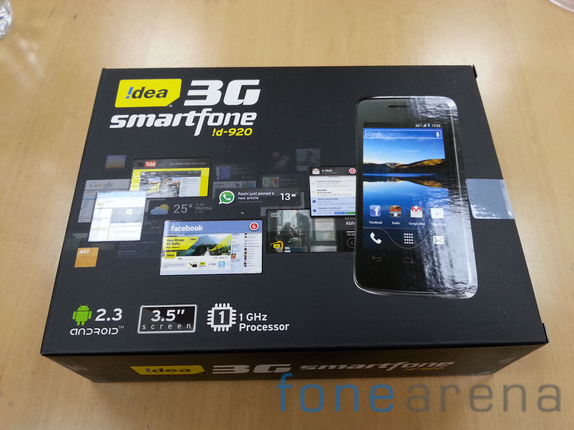 IDEA ID 920 launched recently by the IDEA Cellular Limited is a successor to the ID 918 launched back in year 2012. Similar to the ID918 which was the entry level 3G android smartphone, ID920 is also a entry level dual SIM 3G device but with much faster CPU, yet at very aggressive price point. Similar to Aurus III, the ID 920 is also manufactured by Alcatel – TCT, a subsidiary of TCL, China. END_OF_DOCUMENT_TOKEN_TO_BE_REPLACED