HTC One was a huge hit and went on to be called as one of the greatest Android phones ever made mainly because of its build quality. HTC has retained a larger part of the popular design, tweaked the internals and the camera to come up with their yet to be announced All new HTC One. 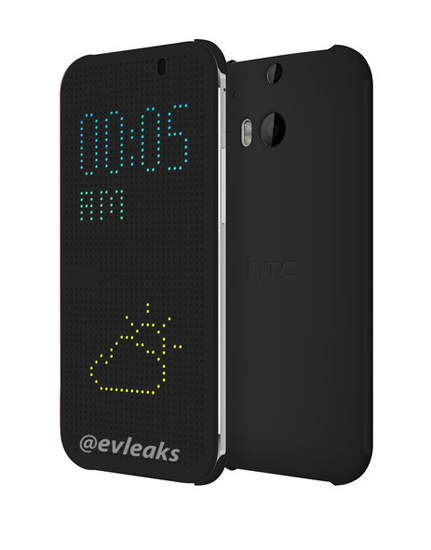