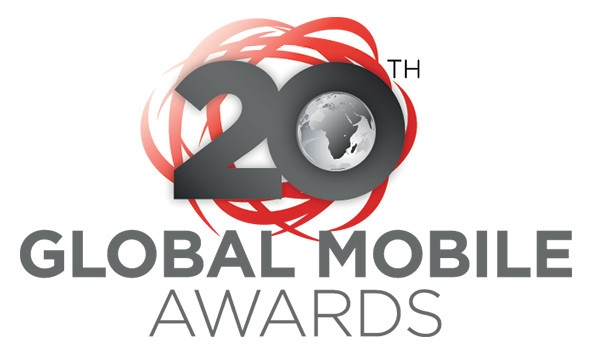 GSM Association has announced the winners for the 20th annual Global Mobile Awards at the GSMA Mobile World Congress 2015 in Barcelona. Last year the HTC One was selected as the best smartphone, this year both the Apple iPhone 6 and the LG G3 were adjusted the best smartphone award. Samsung Galaxy S6 Edge won in the Best New Handset, Tablet or Device segment.  END_OF_DOCUMENT_TOKEN_TO_BE_REPLACED