Google unveiled their latest flagship smartphone – Google Nexus 5 on November 1st and the device went on sale immediately in US and other countries. For a change, the Nexus 5 was listed as coming soon in Indian Play Store right from the first day and it is expected to be available before the end of the month(Already available from other online sellers). One of the pitfalls about the Nexus phones have been their poor camera and it was very evident in the Google Nexus 4 which took below average 8MP shots. The latest Google Nexus 5 comes with a similar 8MP unit, but this time it has OIS(Optical Image Stabilization) for better low light photos and shake free videos. 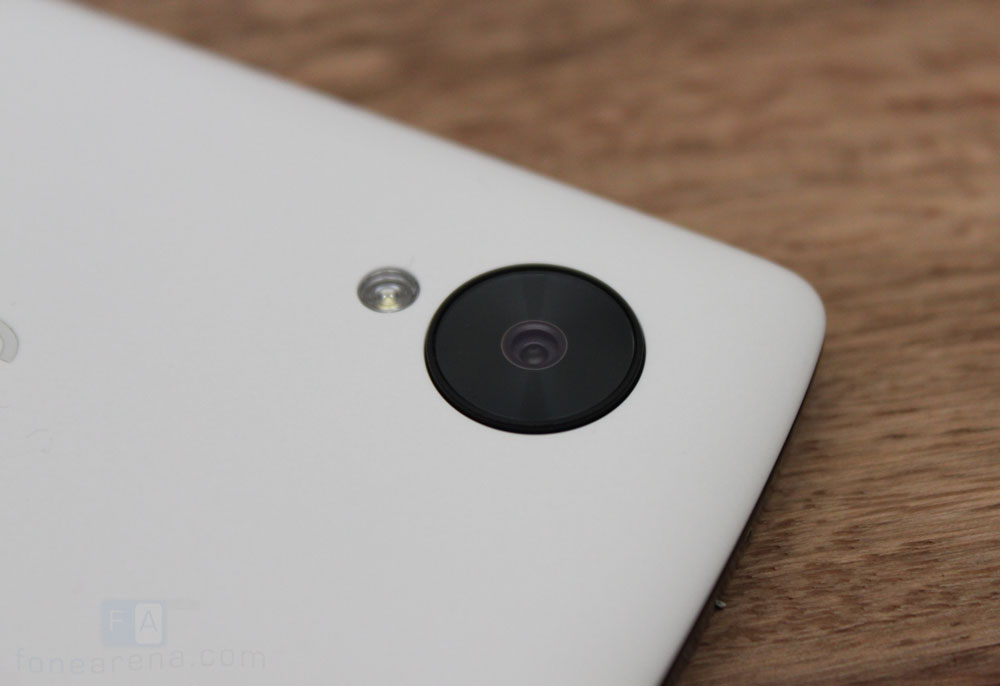