Among the plethora of home appliances and tech gadgets that are announced and ready to be shown off at the CES 2014 in the coming days, there are rumors circulating that Huawei will announce a Windows Phone device in Las Vegas during CES 2014. This information falls nicely in place after Huawei announced their commitment towards the Windows Phone platform in September and they seem to be undisturbed by the fact that Microsoft now owns Nokia which holds more than 90% of the WP market share. 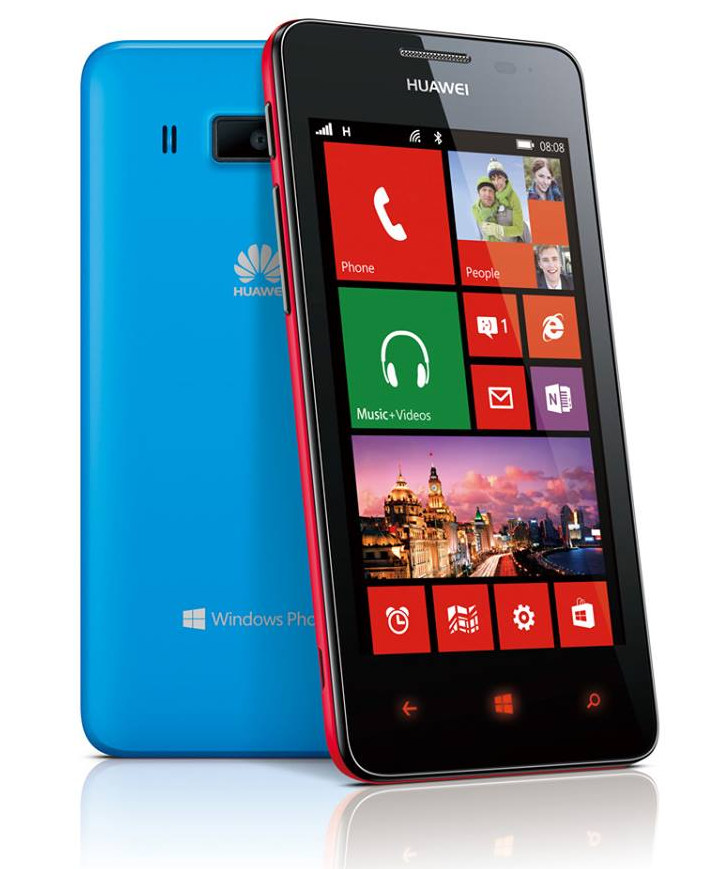