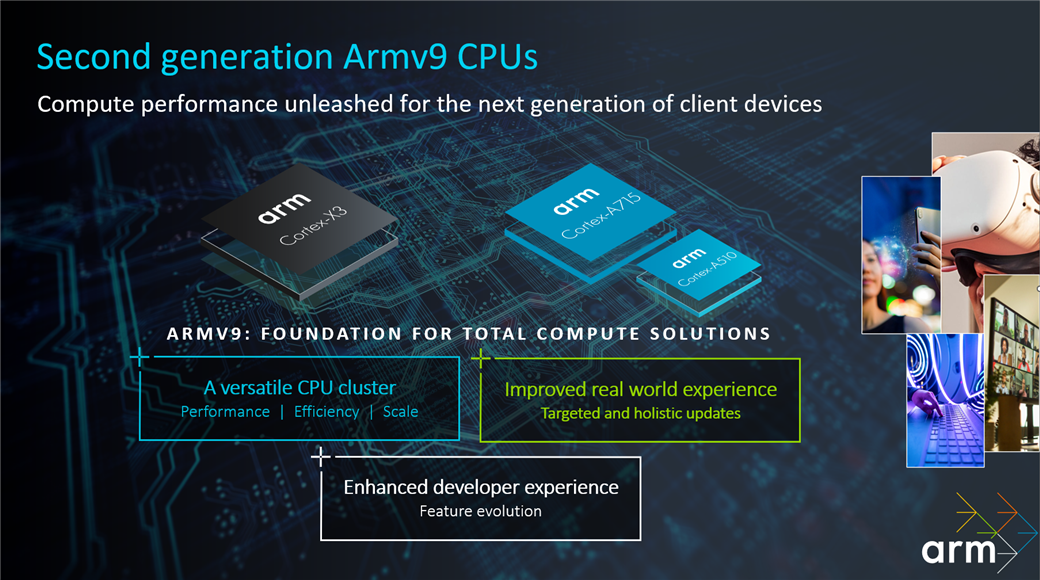 ARM unveiled the second generation of ARMv9 CPUs, which include the Cortex-A715 and an updated version of the Cortex-A510, as well as the new flagship Cortex-X3. The Immortalis-G715 GPU was also shown off. It is the company’s first flagship model and can do ray tracing at the hardware level. Moreover, Arm’s new Total Compute Products are powered by these upgrades. It will be some time before you see any of these benefits in a consumer product because they will all be present in products that debut in 2023. END_OF_DOCUMENT_TOKEN_TO_BE_REPLACED 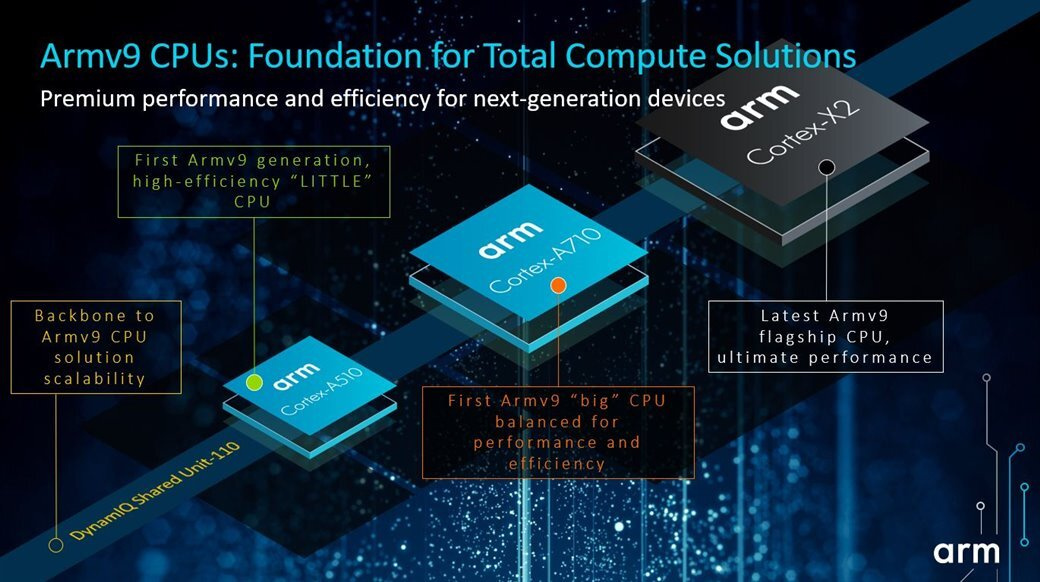