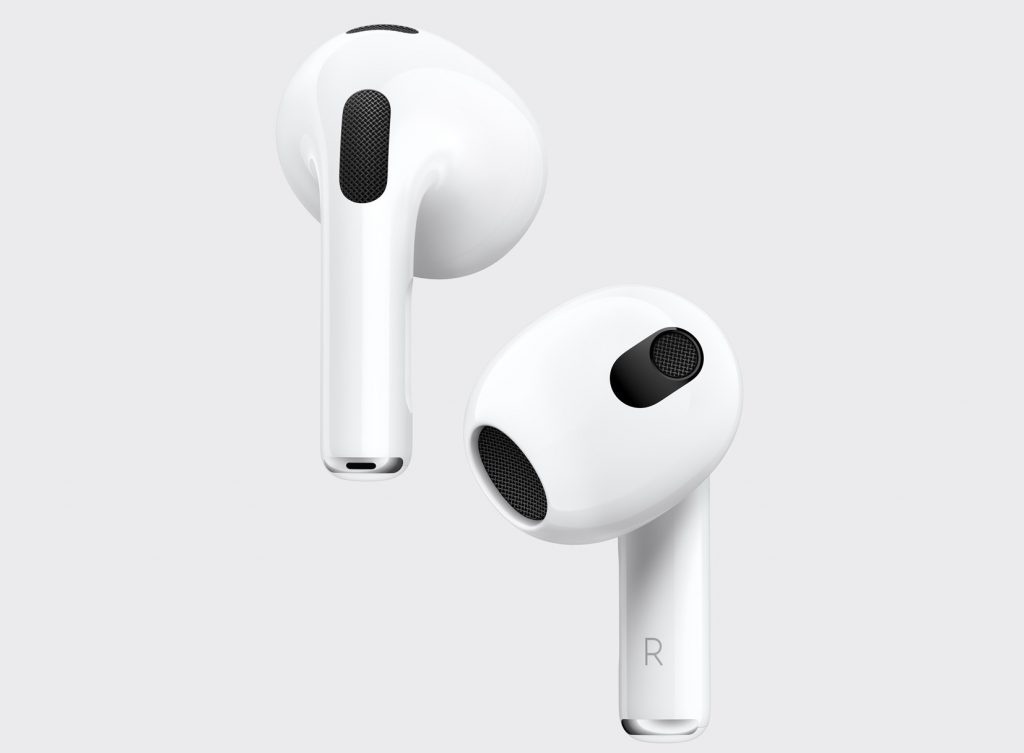 Over the last week, Ming-Chi Kuo and Bloomberg together reported that Apple will likely swap the iPhone from Lightning to USB-C charging as early as possible next year. However, it may also be logical to go over to USB-C at the same time that Apple gradually phases out Lightning ports for other existing products as well. END_OF_DOCUMENT_TOKEN_TO_BE_REPLACED 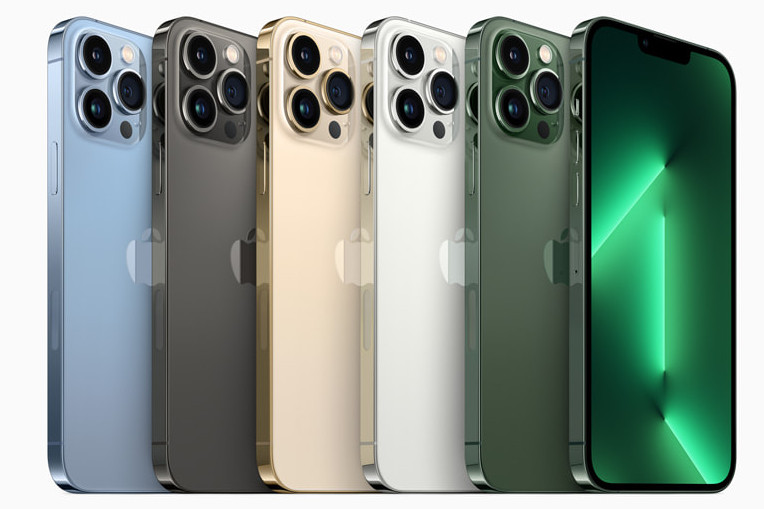 According to a new Bloomberg report by Mark Gurman, Apple is trialing iPhones that replace the Lightning port with USB-C. The change would be significant, though it is not entirely unexpected. Apple has already switched the iPad Pro, iPad Air, as well as the iPad Mini to USB-C. In addition, the EU made clear a proposal in September that would necessitate many devices, which include smartphones, to include USB-C ports. END_OF_DOCUMENT_TOKEN_TO_BE_REPLACED