We have heard rumors about Google working on an entertainment platform like Android TV for quite some time now. However, according to a new report from GigaOm, Google will introduce the Android TV at the I/O conference this month. The report claims that the new platform will be a revamped version of Google TV platform and will focus mainly on bringing online media content and Android gaming to televisions rather than concentrating on the ‘apps for TV’. 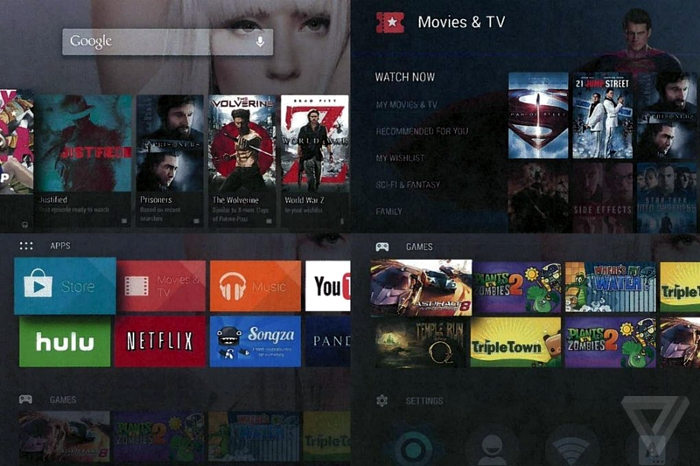 END_OF_DOCUMENT_TOKEN_TO_BE_REPLACED

Google introduced Google TV back in 2010 and it even launched new Google TVs with its partners, LG, Asus and more OEMs few years back. Google is working on Android TV, an entertainment device, different from the Google TV, according to a report from The Verge, who says they have acquired internal Google documents. END_OF_DOCUMENT_TOKEN_TO_BE_REPLACED