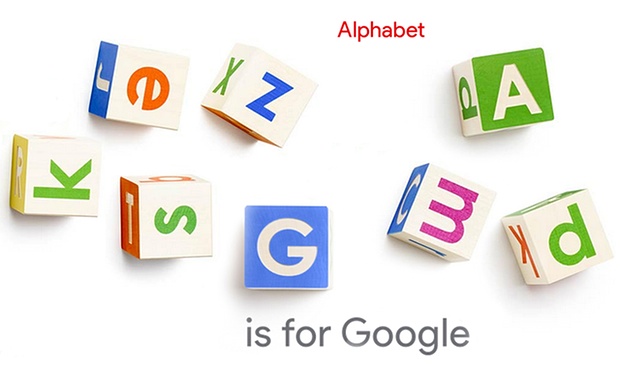 Google’s parent company, Alphabet has released its earnings report for the fourth quarter of 2019, including the fiscal year of 2019. They posted a growth of 17% in Q4 compared to last year with approx $46 billion in revenue. For the entire year, Alphabet reported $162 billion in total revenue, up 18% year over year and up 20% on a constant currency basis.