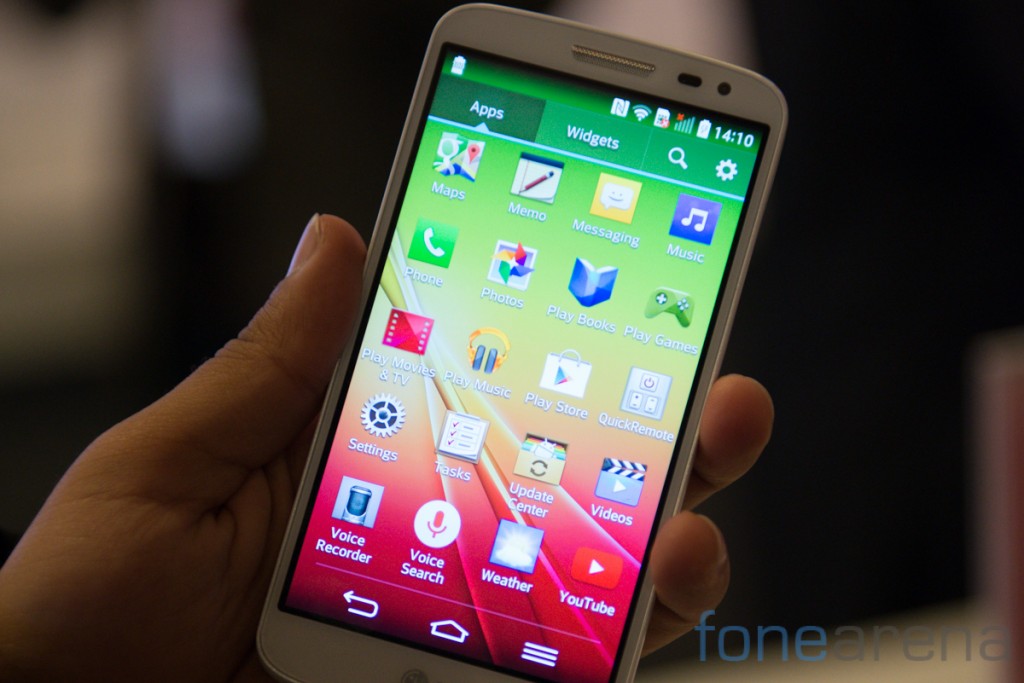 LG has announced that the LG G2 mini would roll out globally starting from next month. It was unveiled ahead of MWC 2014 and packs a 4.7-inch (960 x 540 pixels) capacitive touch screen display, powered by a 1.2 GHz quad-core Snapdragon 400 or 1.7 GHz Nvidia Tegra 4i processor, and runs on Android 4.4 (KitKat). It has a 8 or 13-megapixel rear camera with LED flash and a 1.3-megapixel front-facing camera. It will be available in Dual SIM variants, 3G and LTE variants depending on the region. 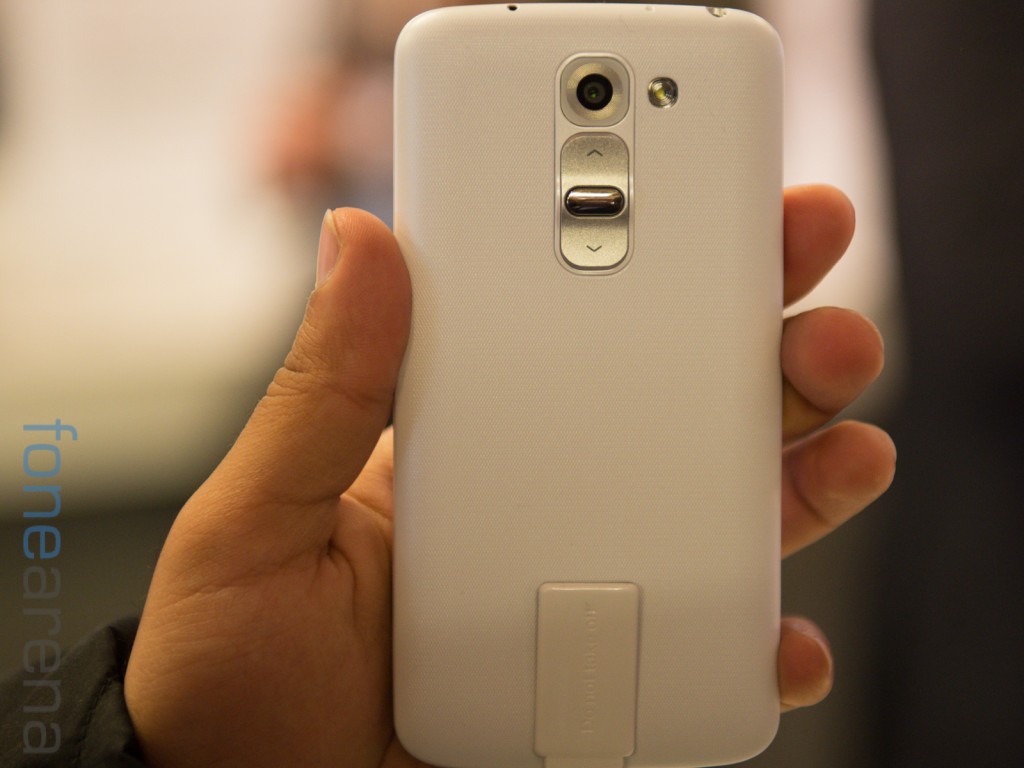 The LG G2 Mini would be available in Titan Black, Lunar White, Red and Gold colors depending on the region. It would roll out in April starting from CIS countries followed by Europe, Asia, Latin America, the Middle East and Africa. Check out the LG G2 mini hands on from the MWC.