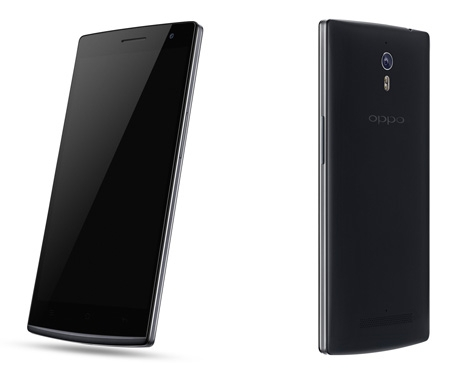 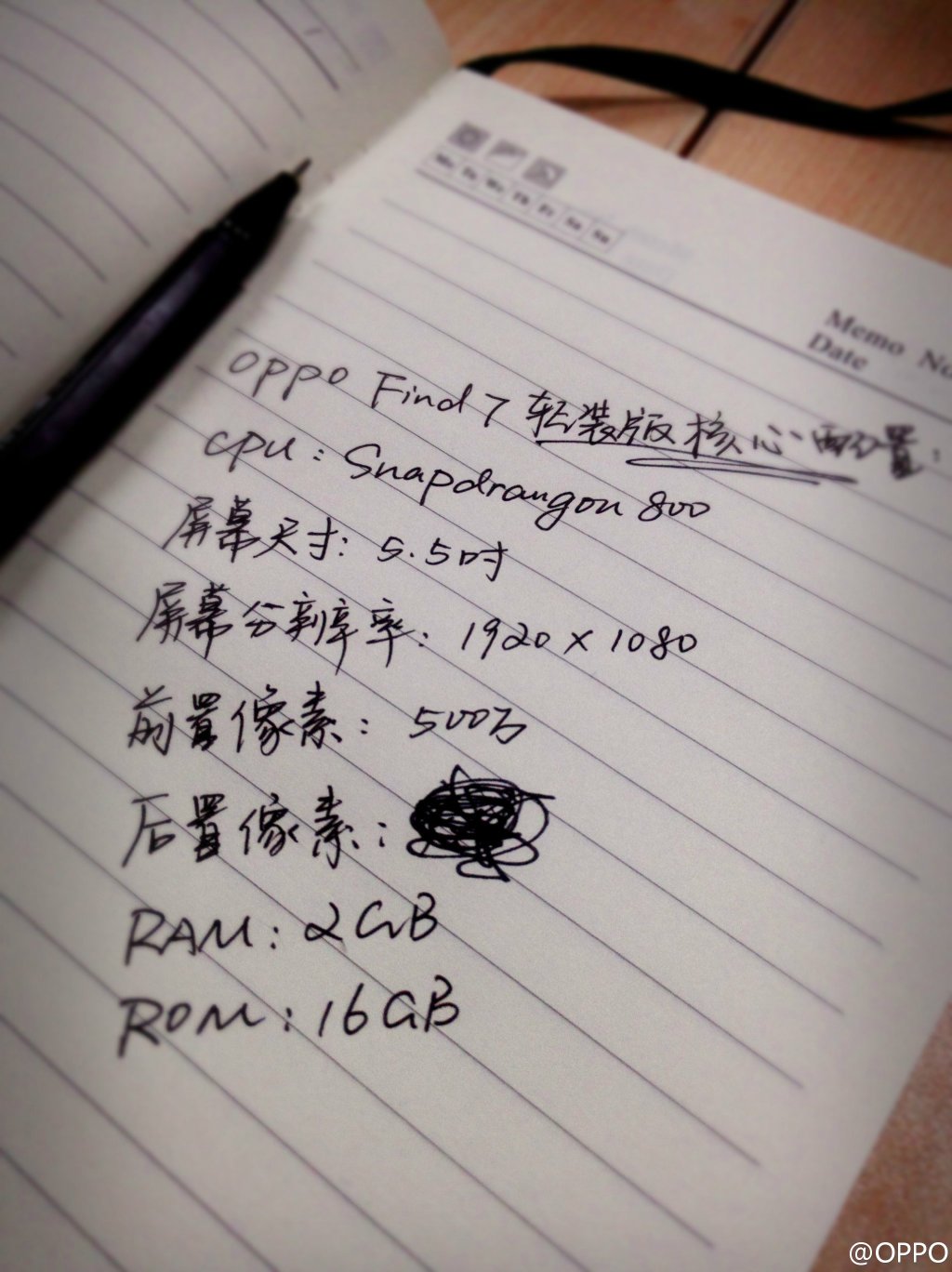 According to the leaked spec list, there is nothing new that we don’t know. We were already sure that it would be sporting the Snapdragon 800 SoC with 2GB RAM. The leaked image seems to be a photo of a memo on which the specifications were written down.

The specifications of Oppo Find 7 are as follows –