Corning, the company that manufactures the Gorilla Glass protection on your smartphones has announced that it is moving its production of Gorilla Glass from Shizuoka, Japan to its facility in Asan, Korea. Corning expects the entire production shift to be completed by 2015. 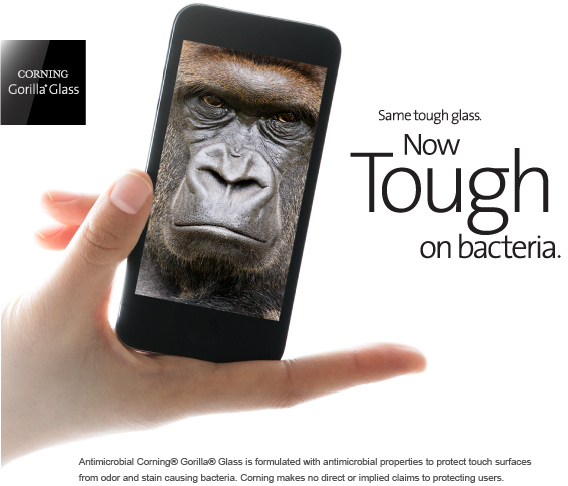 This production shift comes as a result of the recent collaboration with Samsung during which Corning had acquired Samsung Corning Precision Materials Co. Ltd. With that acquisition, Corning said it the new plant would help them deliver strategic and financial benefits to the company. Some of the benefits include the ability to leverage underutilized, low-cost, CPM capacity in Asan, Korea, to produce both LCD display glass and protective cover glass for Corning’s customers worldwide.

Speaking at the announcement, James P. Clappin, president, Corning Glass Technologies, said, “This transfer of production reinforces Corning’s belief, which we previously communicated, that the annual synergies anticipated with the acquisition of CPM can reach approximately $100 million in 2015 and potentially increase in the future. A significant portion of these synergies is expected to come from the optimization of Corning’s global manufacturing footprint, as in this transfer of Gorilla Glass production to CPM announced today.”