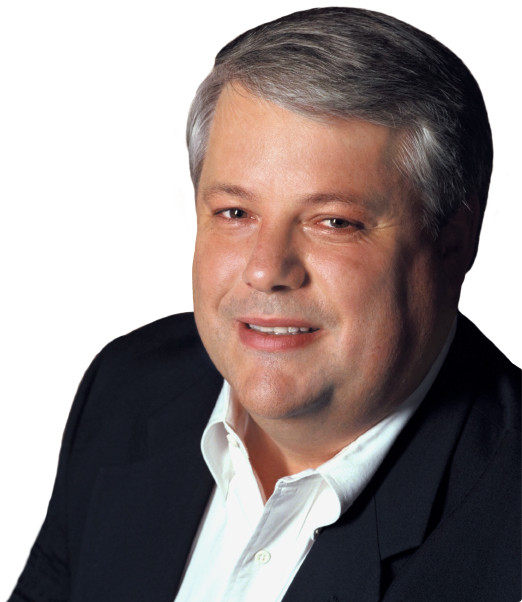 He recently joined the Board of Directors of Goldman Sachs, where he will be a member of each of the firm’s Audit, Risk, Compensation and Corporate Governance, Nominating and Public Responsibilities committees.

Luca has over 25 years of experience building and leading finance teams in global companies. He was CFO at both Nokia Siemens Networks and Xerox, prior joining Apple in March 2013.