Whatsapp was recently acquired by Facebook in a record USD19billion deal and looks like we are starting to have fruits of the deal already. Whatsapp had a small panel at the MWC 2014 and they spoke to TNW and according to them, Whatsapp is planning to add voice calls to their of features. 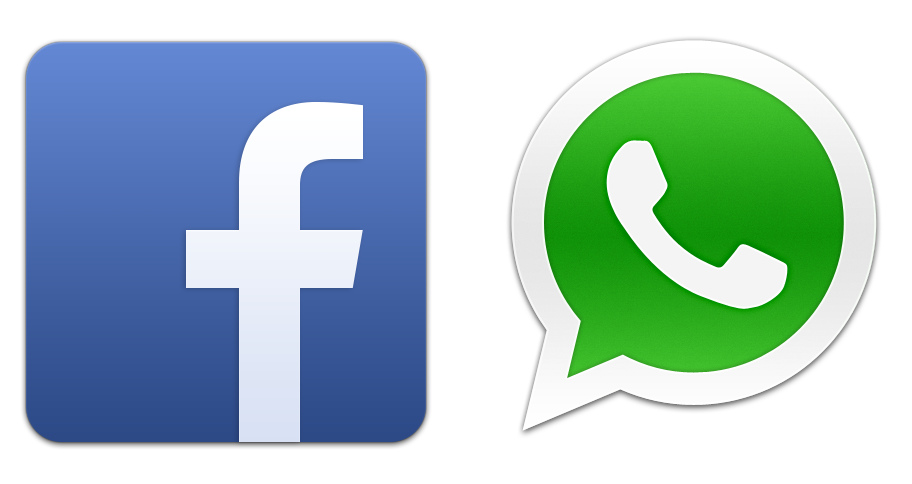 Among the numerous instant messaging clients, Whatsapp is the clear leader with its simplicity and easy of use. However, it has lacked some features that its competitors have – Voice calls, stickers(not necessarily a feature) and other gimmicks. Whatsapp, now, has over 450 million users and around 320 million of them are active per month which is a huge number. According to stats, the total data of Whatsapp messages equal the total data of world SMS usage which is an incredible stat.

The main reason for success of Whatsapp has been the simple way that it replaced the traditional text messaging. Now, when we hear Whatsapp is going to introduce voice calls, we really hope towards it. But free voice calls aren’t something new and have been there for a long time. Popular applications like Skype, Viber, BBM, Line and others offer free voice calls. But when a messaging client with 450million users offers it, it is something to look forward to.

Without the Facebook deal, Whatsapp would have missed out on the technical and financial resources that it would need to scale the voice calling features to around half a billion users. So, the $19billion is starting to show its effects.