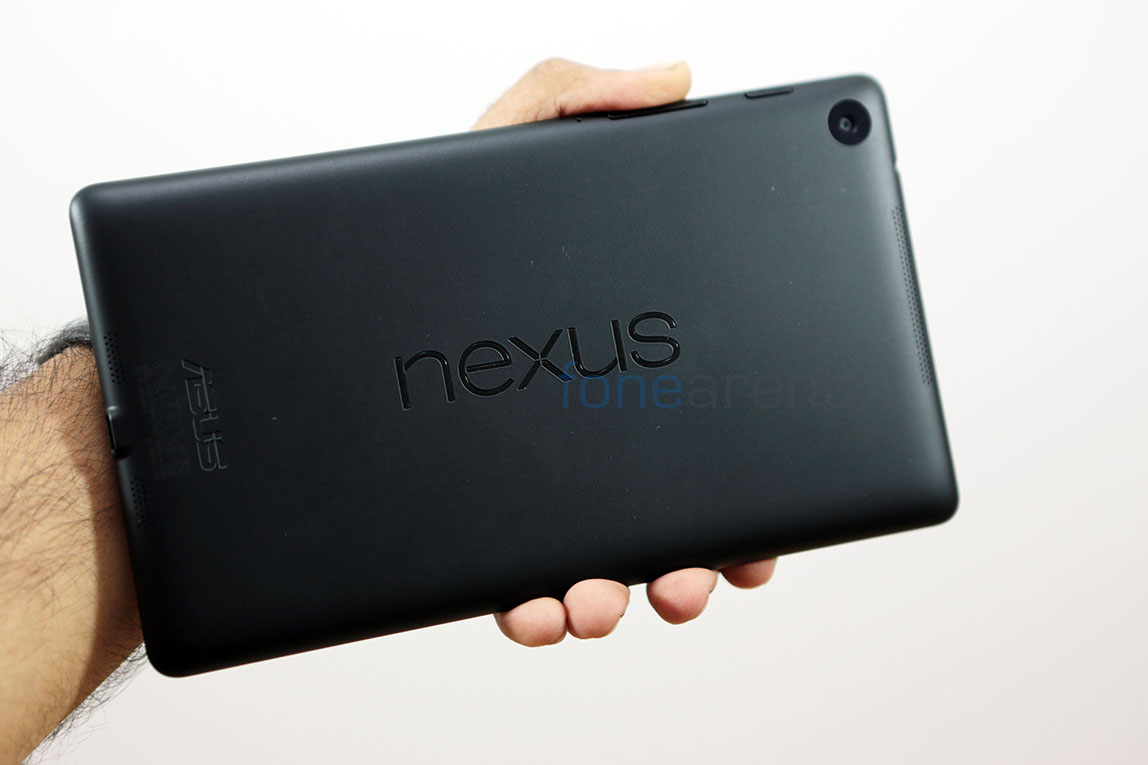 Google will not make any 7-inch tablets and focus only on 8-inch tablets, claims the report. As usual, the Android 4.5 will also arrive on the same day of the Nexus 8 launch. We don’t have any other details about the tablet. A recent report from DigiTimes claims that Google will release a 8-inch tablet in April with initial shipments of 2 million units, according Taiwan-based supply chain.

Google would once again choose Asus to manufacture the tablet, instead of LG, revealed the DigiTimes report. The latest LG G Pad 8.3 has a 8.3-inch screen and also has a Google Play Edition. Hope we can expect high-resolution screen on the Nexus 8 to compete with the latest iPad mini with Retina Display.

Nothing is confirmed yet, so take this news with a pinch of salt.