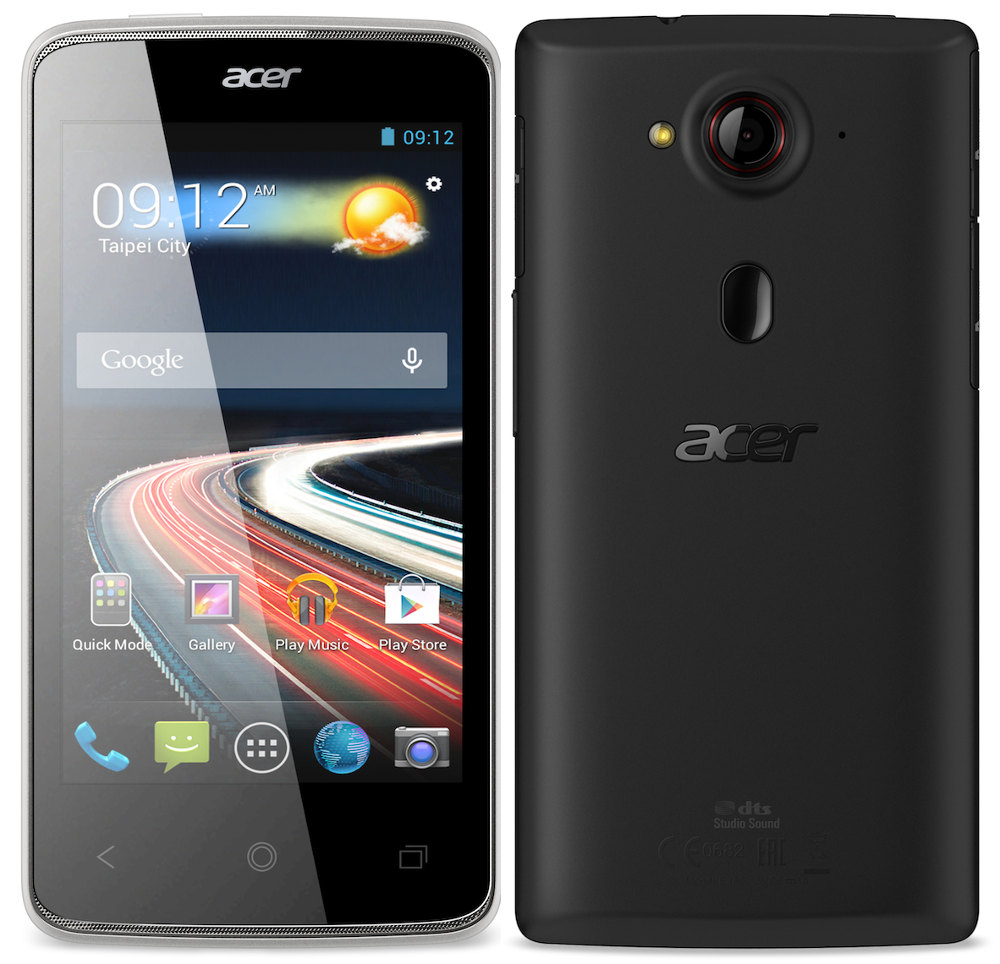 Acer unveiled the Liquid Z5 with a 5-inch FWVA display earlier this year, today the company has announced the Liquid Z4, ahead of MWC 2014. It has a 4-inch capacitive touch screen display, powered by a 1.3 GHz dual-core processor and runs on Android 4.2 (Jelly Bean). It comes with a 5-megapixel rear camera with f2.4 lens, LED flash and a 0.3-megapixel (VGA) front-facing camera.

It has front-facing camera and DTS Sound technology, similar to the Liquid E3, that was also unveiled earlier today. It has Acer RAPID button on the back for one-hand control to unlock and/or wake-up the screen, launch the camera, take a picture, launch apps from home screen and pick up phone calls easily. It has Quick Mode profiles such as Basic Mode, Senior Mode, Classic mode and Keypad mode, Acer Float User Interface for better multitasking. 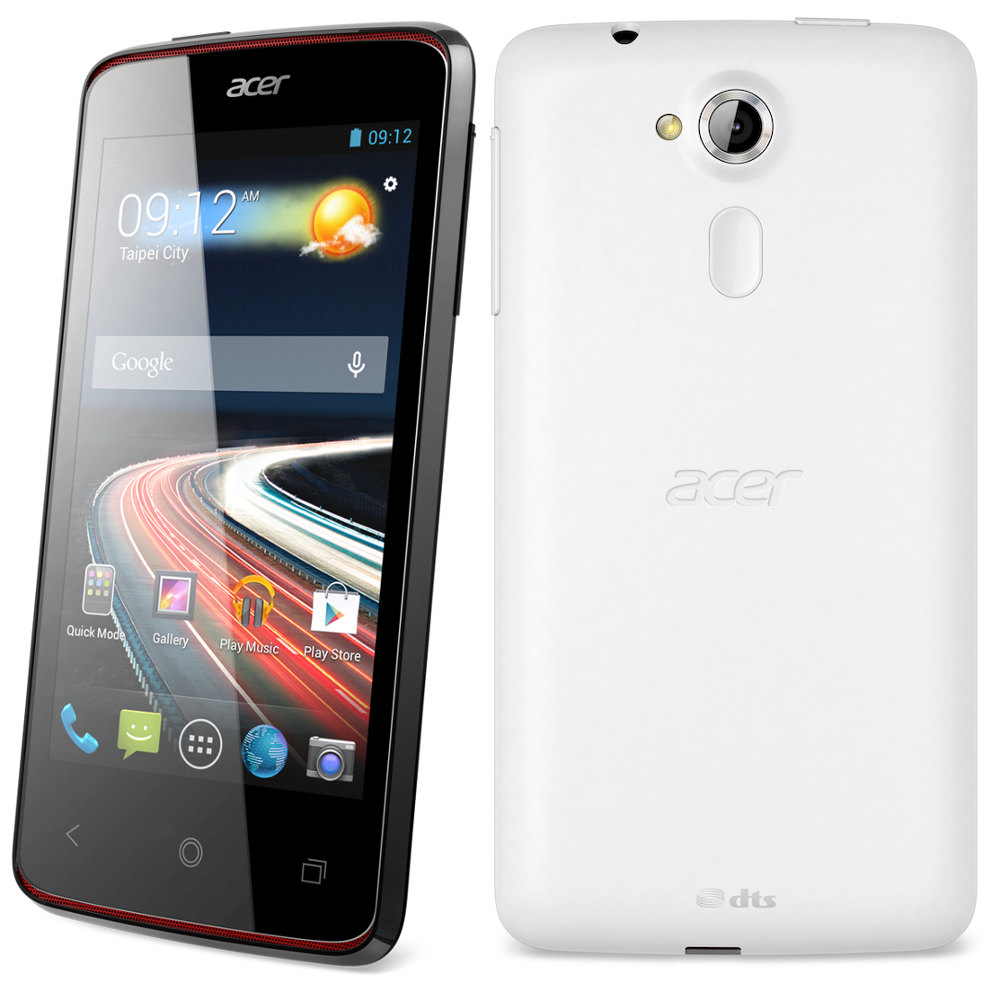 It is 9.7 mm thick and weighs 130 grams. It comes with usual set of connectivity features such as 8.8 mm thick and weighs 147 grams 3G, Wi-Fi, Bluetooth and GPS. It has 4GB internal memory and expandable memory up to 32GB. Details about RAM and Battery capacity are not available yet.

The Acer Liquid Z4 comes in Essential White and Titanic Black colors and would be available in Europe starting from April at a suggested price of 99 Euros (Rs. 8,460 approx). Acer would showcase the smartphone at the Mobile World Congress 2014 in Barcelona next week.