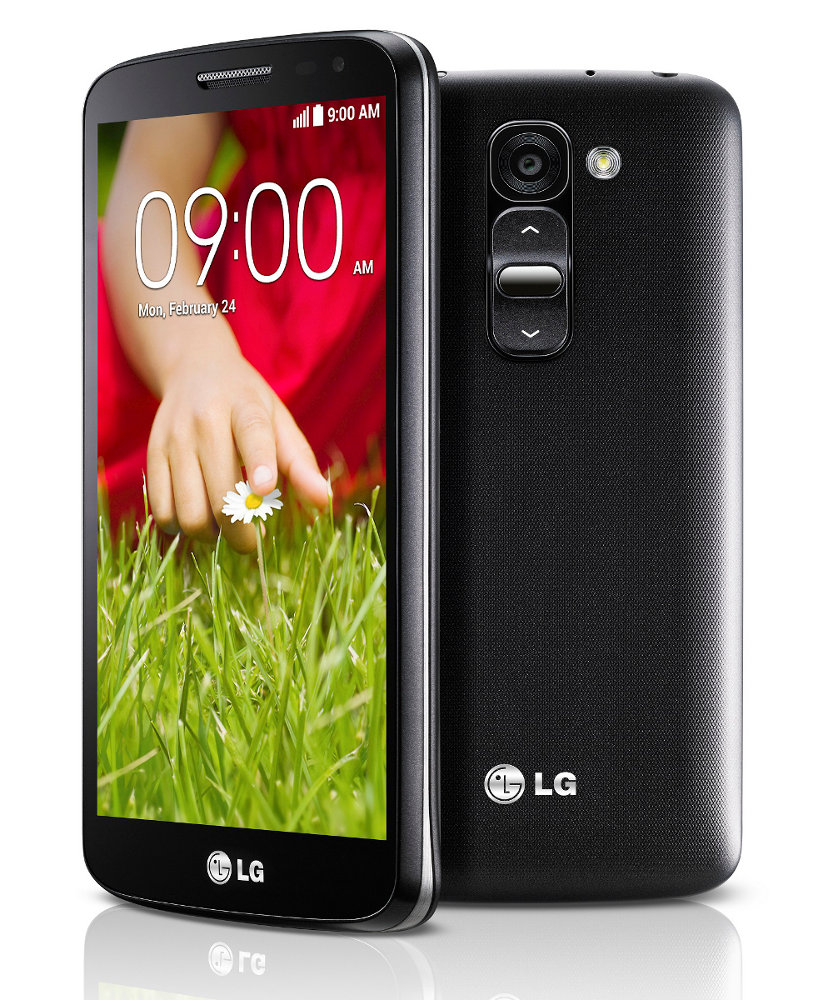 LG has finally made the G2 Mini official ahead of Mobile World Congress 2014. It has a 4.7-inch (960 x 540 pixels) capacitive touch screen display, powered by a 1.2 GHz quad-core processor (Snapdragon 400 or Nvidia Tegra 4i options), and runs on Android 4.4 (KitKat). It has a 8-megapixel rear camera with LED flash and a 1.3-megapixel front-facing camera. You have rear mounted power and volume keys. Unlike the G2, the G2 Mini has matte back. 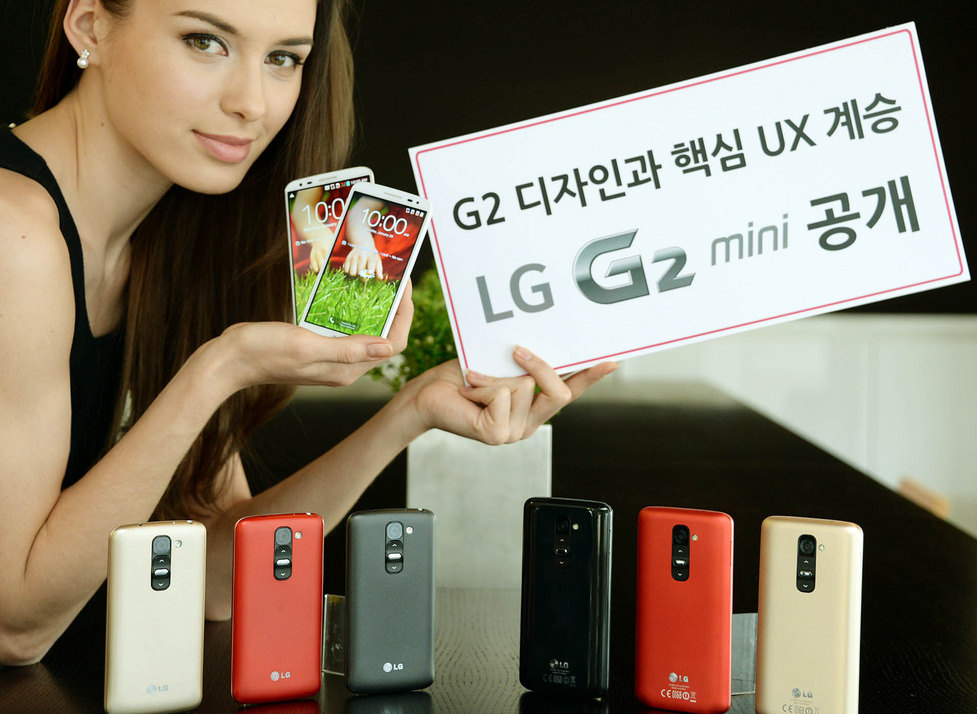 LG brings all the G2 features such as Guest Mode, Knock ON, Quick Memo, Clip Tray, Quick Window and lots more features to the G2 Mini. The LG L90, the company’s upcoming smartphone in the L Series III has similar specifications, but has a different design. It will also be available in Dual SIM variants and with LTE support depending on the region. 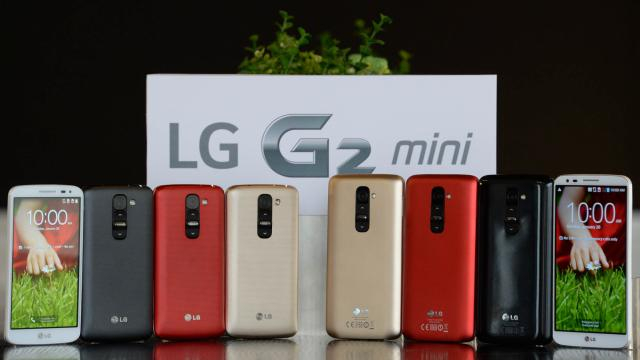 The LG G2 Mini would roll out in March with 3G Dual SIM model in CIS countries followed by major markets in the Middle East, Latin America and Asia, including Singapore, Hong Kong, Taiwan and Europe. The LG G2 Mini comes in Titan Black, Lunar White, Red, Gold colors. No word on pricing yet. It would showcase the G2 Mini at the MWC in Barcelona next week.