Sony has been one of those companies which has always given a timeline for its Android updates. While other manufacturers are busy working on Android 4.4 KitKat for their flagship devices, Sony is silently pushing relatively minor Android 4.3 Jellybean update to two of its top of the shelf products – Sony Xperia Z1 and Sony Xperia Z Ultra. 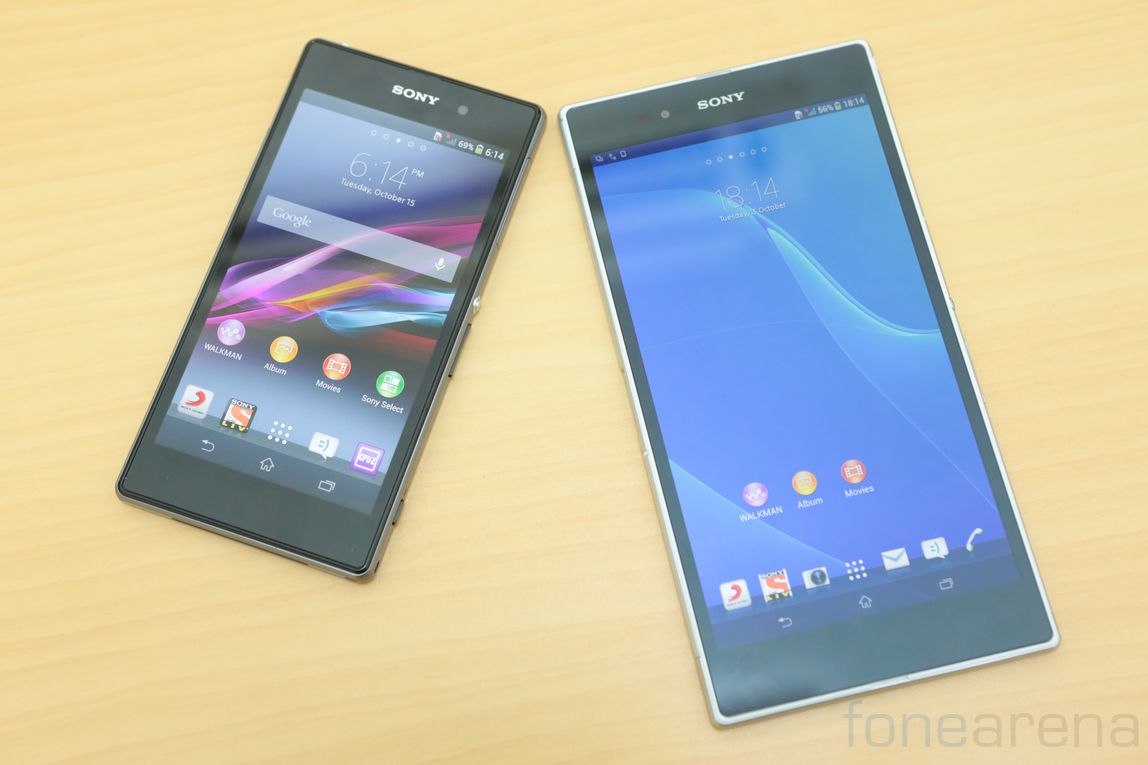 The update is not yet available in India at the moment and like all prior updates from Sony, the update will gradually roll out to India in the coming days.