Apple is continuously working hard to improve its already intuitive iOS and have just started seeding iOS 7.1 beta 2 to developers. 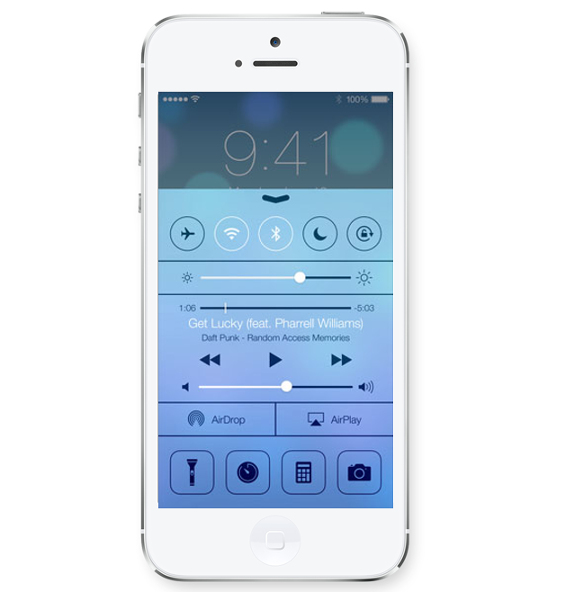 The various changes that could be seen in iOS 7.1 beta 2 are as follows

Apple has just started rolling out the iOS 7.1 beta 2 update for the developers. The iOS 7.1 beta 1 update was in testing for nearly a month and now Apple are in the second stage of their iOS 7.1. iOS 7.1 is not expected to bring on much visual changes and guessing from the above changelog, it just brings enhancements.

We will keep you posted about any further developments of iOS 7.1.