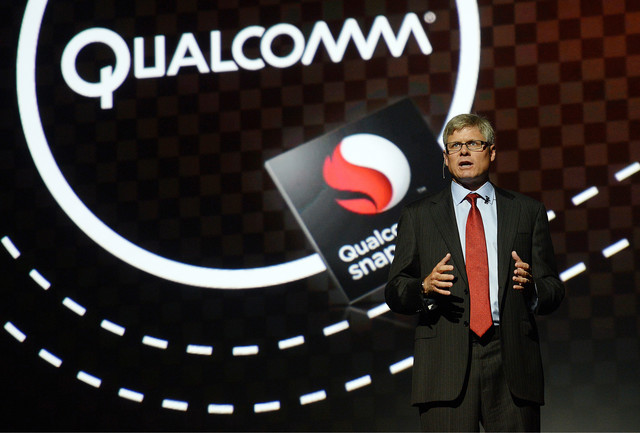 Qualcomm today announced that Steve Mollenkopf will be the next CEO of Qualcomm. Mollenkopf is currently employed as the Chief Operating Officer at the company. The announcement comes at an interesting time when Microsoft is said to have been pursuing Mollenkopf as a potential successor to Steve Ballmer. He would have joined an interesting line up of potential successors to the Microsoft throne including Ford CEO Alan Mulally, VMWare CEO Pat Gelsinger and Microsoft’s own Head of Business Development, Satya Nadella. The timing of the announcement hence doesn’t seem like a coincidence.

Mollenkopf will be replacing Paul Jacobs and will take up the position of CEO effective from 4th March 2014. This is immediately after the company’s annual shareholder meeting. Paul Jacobs who is the son of Qualcomm founder, Irwin Jacobs, will retain the position of executive chairman of the company. Mollenlopf has been with Qualcomm since 1994 and has led QCT which is the company’s wireless chipset business division. He was also responsible for the acquisition of Atheros in 2011 for $3.1 billion.