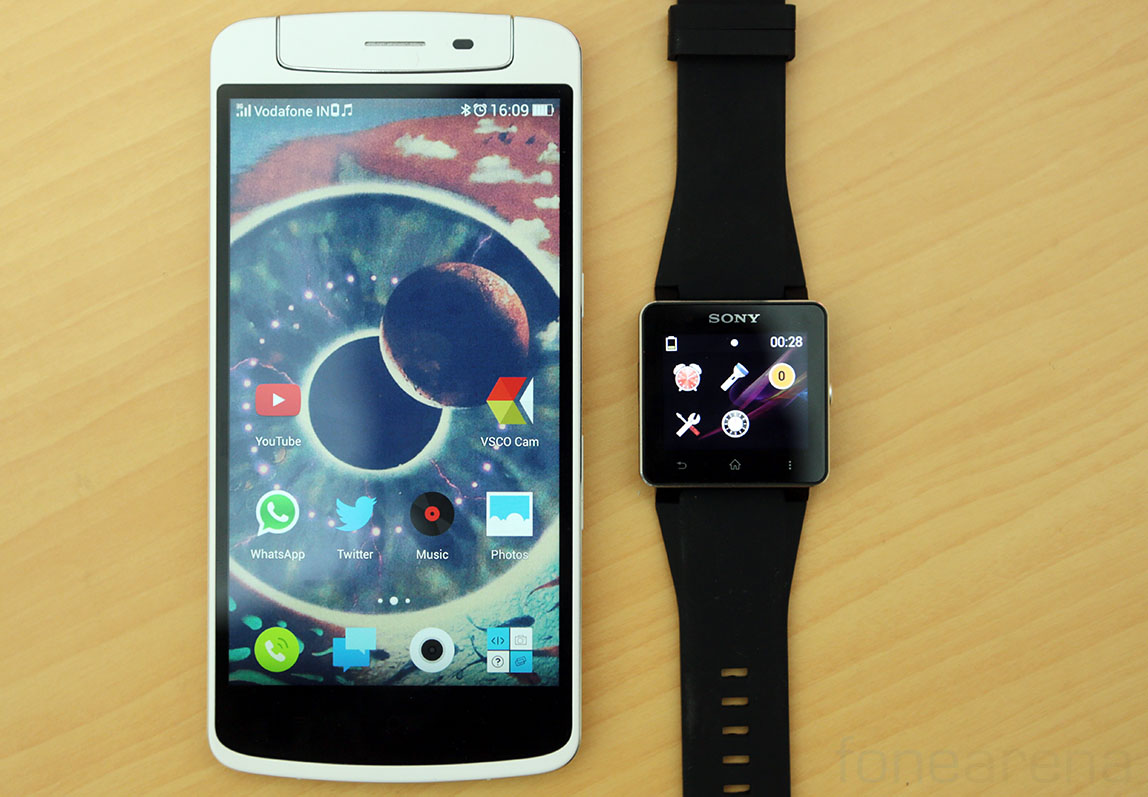 Bluetooth, a ubiquitous wireless technology that’s commonly found on most devices these days, is receiving a minor core specification update today, to 4.1. The earlier update that came out in June 2010, which was Bluetooth 4.0, brought several new forward looking specifications like Bluetooth Smart, that has now enabled the use of wearables like Smartwatches, but it’s getting better now. The 4.1 update brings better connection management for devices that constantly go in and out of range, like a Smartwatch and also brings bulk data transfers which can be sent as a batch once the data collection device(like a smartphone) comes inside range. This enables for a much better experience with wearables, which have been directly aimed at, in this update.

There are a substantial number of changes in 4.1 but the major changes are with respect to usability of course –

The other changes include developer options that lets the developer enable multiple roles for a single device. For example, the device can act as the hub by gathering information from the devices it is connected to, as well as function as a peripheral which, for example, acts like a remote or a notification center to your smartphone. And finally, with IPv6 ground work laid in the core specification, it allows for future IP level connectivity between the “Internet of things”. The Internet of things are basically inter connected Bluetooth devices that will talk with each other, like the Internet of people are currently doing. This sets the precedent for the future, which looks great for the “internet of things”. Wearables and devices that speak your smartphone will only get better from here on, with the focal point being still your smartphone. Exciting times ahead, so what do you make of this news? Let us know in the comments section below.