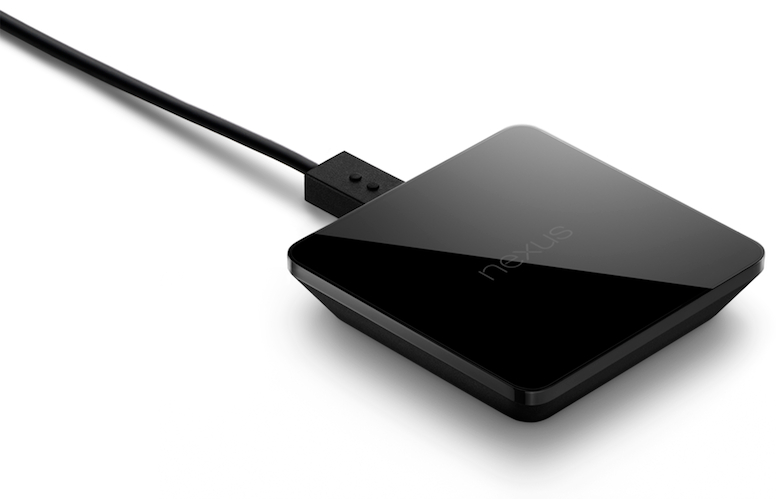 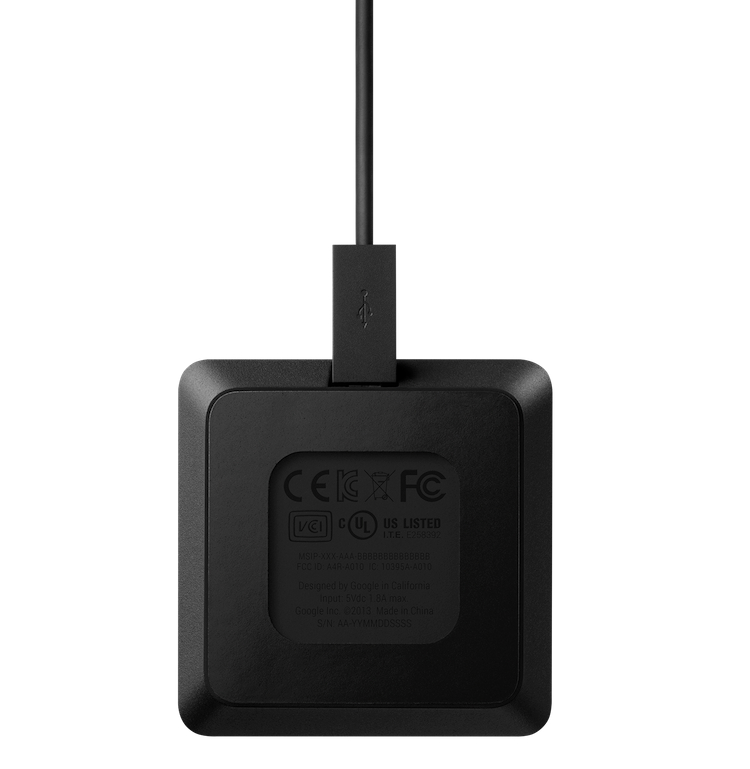 Since the Nexus Wireless Charger is larger, it is suitable for the new Nexus 7 that supports wireless charging. Since it also has a magnetic face, it holds the tablet in face. It also adheres securely to any surface. It comes with a 9W 1.8A AC Adaptor and a micro USB cable that connects the adaptor to the charger. It weighs 105 grams, lighter than the Nexus 4 Wireless Charger.

The Nexus Wireless Charger comes in Black color and is priced at $49.99 (~Rs. 3120) . It is available from the Play Store in the U.S. and Canada. It is not clear when we can expect it to go on sale in other markets such as India.