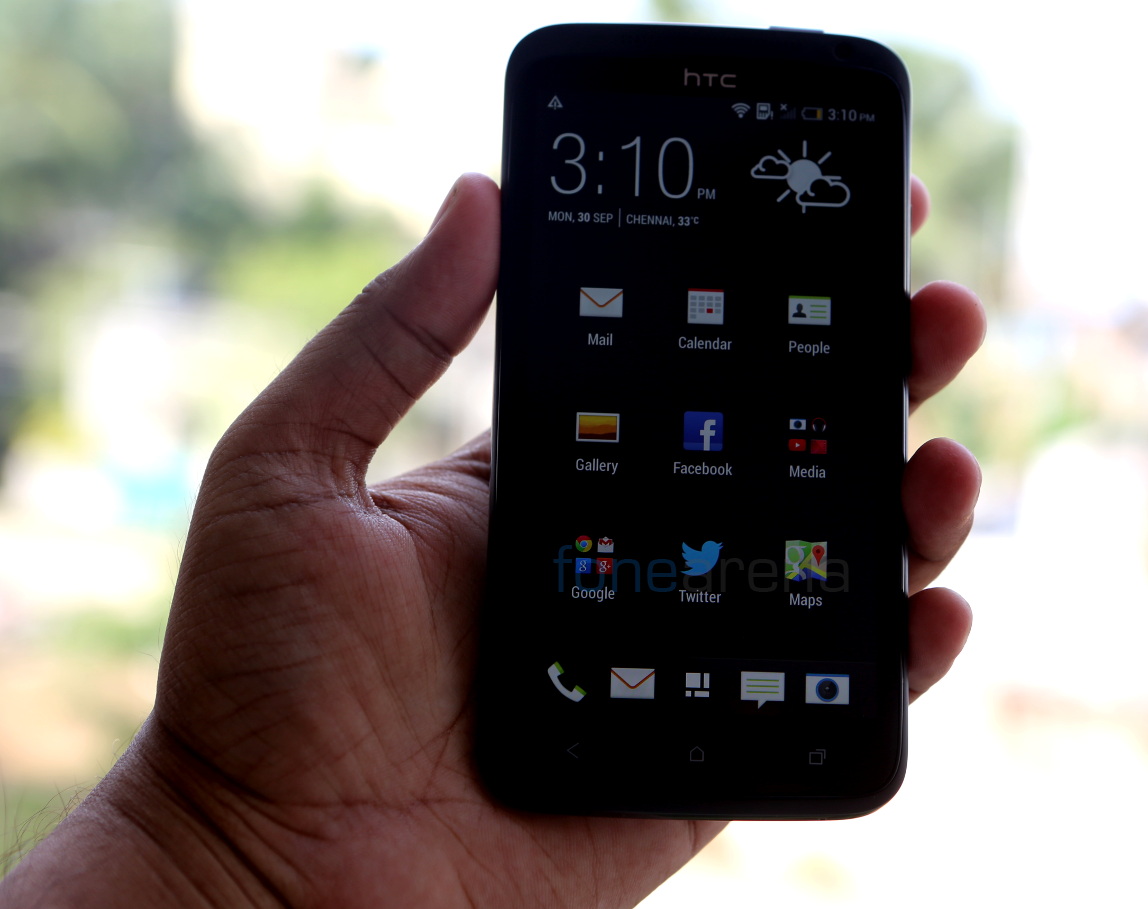 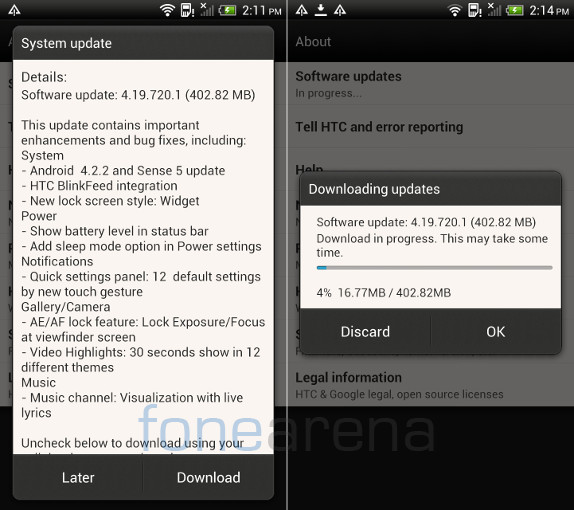 The latest update to One X brings a lot of software goodies from the company’s current flagship – HTC One. Along with Androd 4.2.2, HTC One X is also getting HTC’s Sense 5 UI. The various new features that come with the update include

HTC BlinkFeed is the separate screen on the launcher that aggregates news based on the sources of your interest and its UI is quite similar to Flipboard. With Android 4.2.2, there is an option to add widgets in lockscreen and that feature now comes to your HTC One X. In Android 4.2, Google also introduced the quick toggles notification bar which can be accessed by swiping down the status bar with two fingers and HTC have implemented it in HTC One X in this latest update. Other features include the ability to lock Auto-Focus and Auto-Exposure at a point in the camera application. There is also video highlights that shows a 30 second video in 12 different themes.

The update is available as an OTA update(Over The Update). The size of the update is 402.82MB.