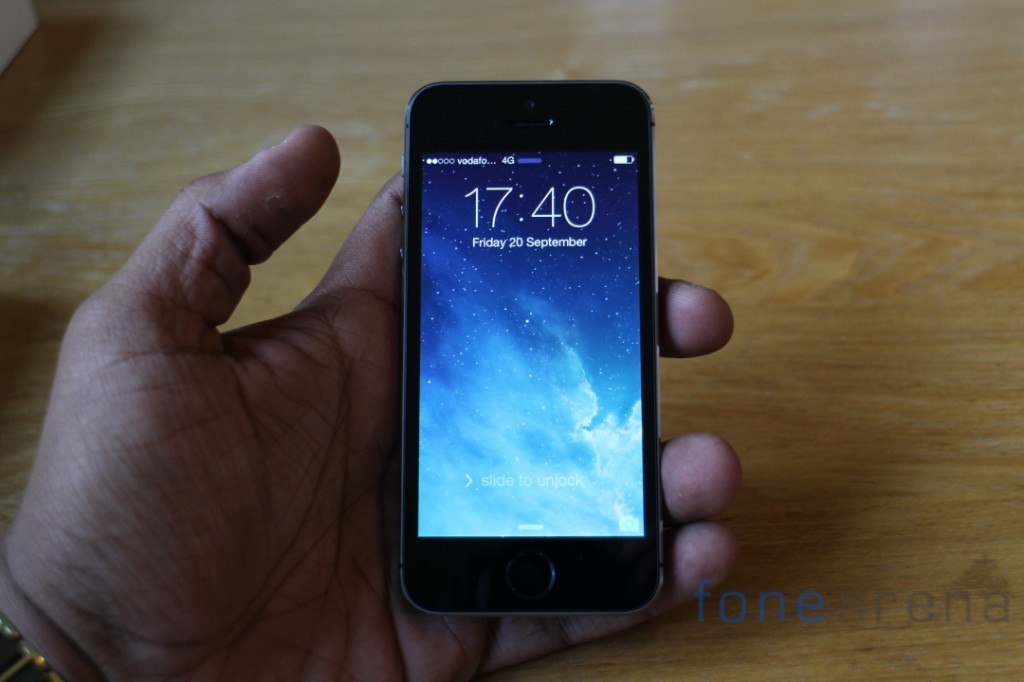 Apple has just announced that they have  sold a record-breaking 9 million new iPhone 5S and iPhone 5C models in just three days after the launch on September 20th. These devices were launch in range of countries including, US, Australia, Canada, China, France, Germany, Hong Kong, Japan, Puerto Rico, Singapore and the UK. Demand for the iPhone 5S has exceeded the initial supply, and many online orders are pushed to next month, says the company.

Last year’s iPhone 5 sold only 5 million units in 3 days, after 2 million pre-orders after 24 hours. The new iPhone 5S that was announced earlier this month has a Touch ID fingerprint sensor to unlock the phone, a faster Apple-designed A7 64-bit chip, new 8 megapixel iSight camera with True Tone flash. The iPhone 5C has the same internals as the 5S but comes in range of colors including blue, green, pink, yellow and white.

The iOS 7 started rolling out for range of Apple devices last week that brings  hundreds of new features including Control Centre, AirDrop, iTunes Radio and improvements to Notification Centre, Multitasking, Camera, Photos, Safari, Siri and more. Apple has announced that over 200 million users are now using the iOS 7.