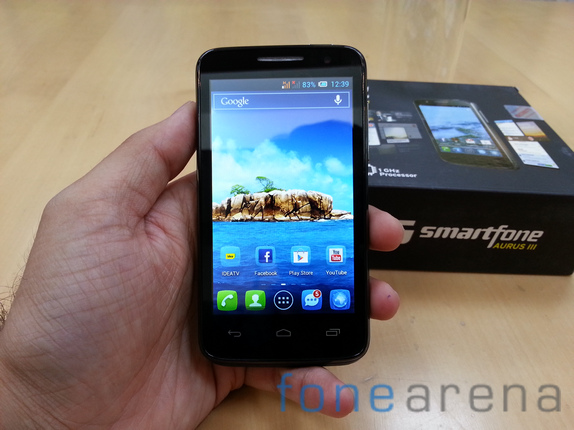 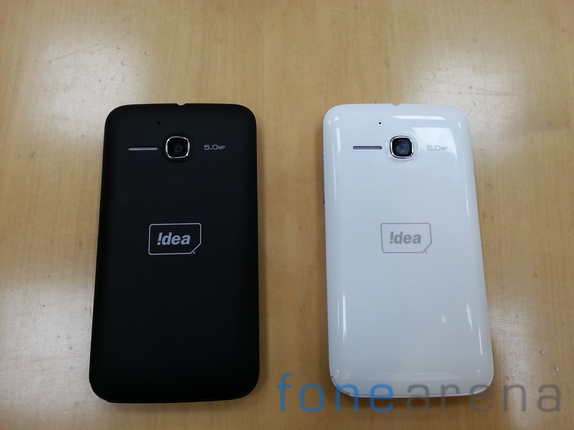 The smartphone is made by ALCATEL-TCT which is a subsidiary of TCL, China. The built quality is very impressive and device feels very sturdy. Aurus III is available in  two colour variants namely, white and black. Idea has included features like Video Calling, LED Notifications, unified 2.32GB storage for apps & media along with microSD card slot which can easily handle cards up to 32GB. 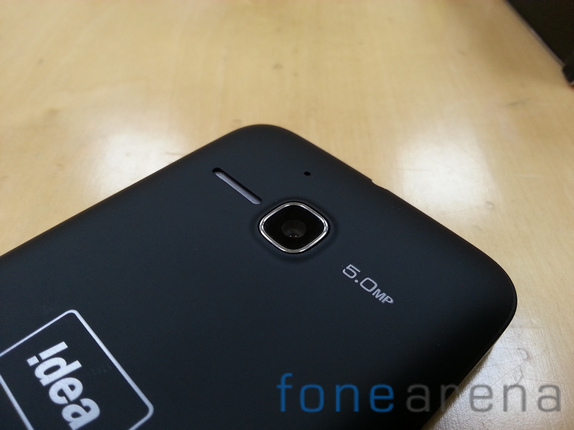 The Aurus III has a 5MP fixed Focus camera (yes no Auto Focus here) at back with burst shoot, HDR photo capture & Panorama photo capability which is very rare at this price point. The LED Flash is missing for the primary camera but it’s acceptable for a device which is priced sub 7k range.  I am quite impressed with vivid & bright 4″ LCD display which is also quite sharp. Thanks to 1400mAh battery, I expect the device will easily provide a day’s usage with both SIM active.

The Idea Aurus III is priced at just Rs. 6990/- (MRP) including all taxes. The company has said that the device is available from Idea stores for purchase immediately. Check out the photo gallery of the device below.