Apple revealed its second quarter results just a while back and during its investor call, CEO Tim Cook has teased the coming of exciting new product categories. Cook suggested that the company was working on exciting new products to be announced by fall. 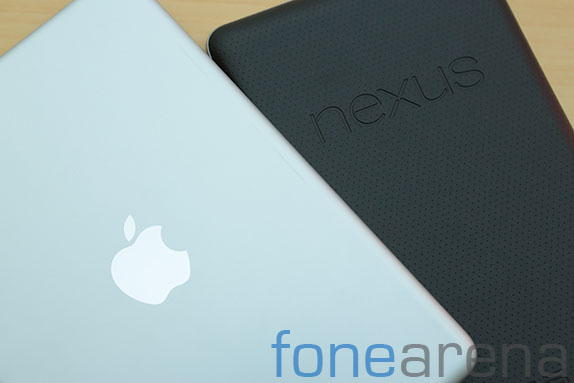 “We’ve got a lot more surprises in the works,” Cook said. While we expect Apple to announce new and updated versions of existing product categories, Cupertino has long been rumored to be working on revolutionizing the smart watch and television segments. One of those surprises could hence be a watch running a scaled down version of iOS. The company reported profits of $9.5 billion on revenues of $43.6 billion. The next quarter too is expected to continue the fairly below average profits for the company. We expect Apple to reveal brand new versions and the new tangent it intends to work on towards the end of the year. Decline in Apple stock is something that Tim Cook seems to be particularly keeping an eye on so its not hard to imagine that the company is now focussing on creating even more innovative and path breaking products. What remains to be seen is the direction that Cook steers the company in. We’ll be keeping an eye out for any further information around Apple’s future plans so keep checking back.