Nexus 4 has become a really popular phone both positively and negatively. Google has gone through a problem with their Play store website because of the Nexus 4, they have also been dealing with software glitches, some hardware issues, now to make matters worse Google has suddenly removed factory images and binaries from developers.google.com without any notice. 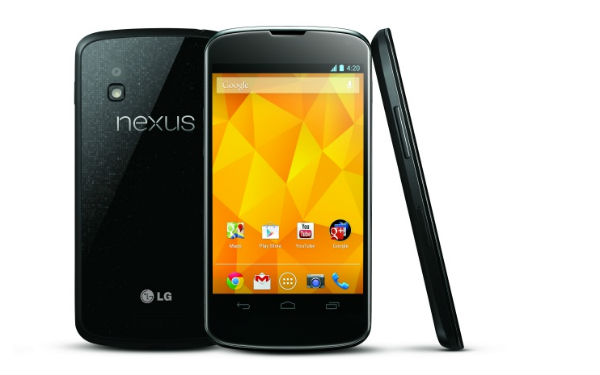 Now this is not really a major problem but anyone who is having a problem with their device right now and needs to flash the stock ROM to solve the problem wont be able to do so. Now we hope that Google makes the factory image live as fast as possible, but all the factory images of other devices like the Nexus 7, Galaxy Nexus are still live on the website, So the problem is only with the Nexus 4. This might be because of the various glitches in the software, but what we don’t understand is instead of a software update, why is the factory image been removed. Anyways we are expecting official statement from Google execs or making the factory images live in some time.