Earlier this year Google partnered with Asus to launch its first entrant in the tablet space. The 7inch tablet suitably named the Nexus 7 packed high end hardware into an Asus designed shell and ran on Android 4.1 Jelly Bean. Today Google bumped up storage across the spectrum while retaining the price point. A 3G option was added as well. 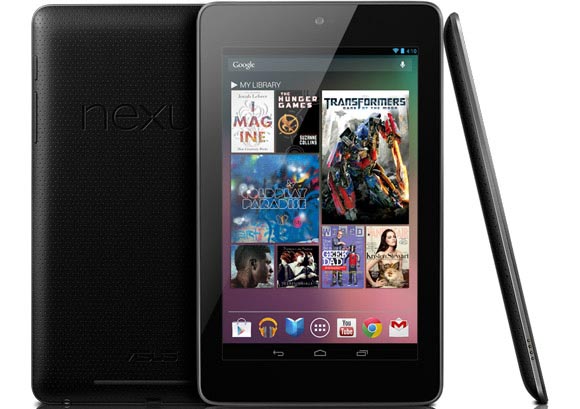 Google’s Nexus 7 portfolio now includes a 16GB model priced at $199. A 32GB model has been priced at $249 while a $299 32GB model marks the higher end providing 3G capabilities. The rest of the specifications remain the same including the 1GB of RAM and Tegra 3 processor. The tablet will also get an update to the very latest version of Android JellyBean ie 4.2 bringing with it nifty additions like multiple user accounts, gesture typing and wireless HDTV streaming.