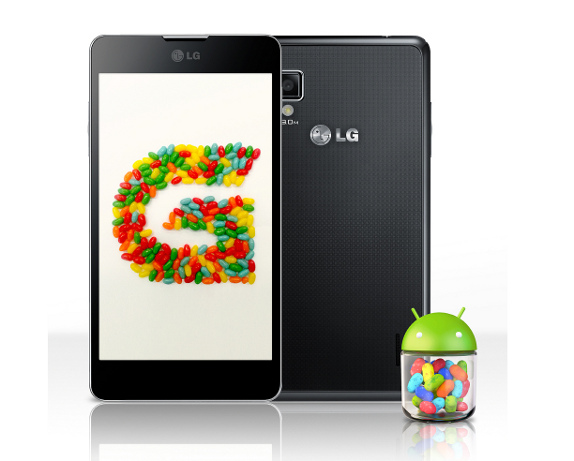 LG has announced the Android 4.1 (Jelly Bean) update schedule for high-end devices including Optimus LTE 2, Optimus G, Optimus Vu and Vu 2 in Korea. The LG Optimus LTE 2 would be the first device to get the Jelly Bean update, which would start in November. LG’s latest quad-core Smartphone, Optimus G would get the update in December, while the Optimus Vu and its successor Vu 2 would get the update in Q1 2012. Sadly their first quad-core Smartphone, the Optimus 4X HD is not in the list.

The Jelly Bean update would bring new features including, Q Slide feature that would offer spit-screen view for multitasking, better browser, Google Now and several UI enhancements. This update schedule is for Korean market only, the global update schedule would vary based on the country and carriers. The rumored LG Nexus device that is expected to launch later this month would come with Android 4.1.2 (Jelly Bean).