Samsung just reported its Q2 earnings for 2012. The South Korea based company managed to rack up an operating profit of $5.86 billion which was largely due to growth in its smartphone segment. That’s a whopping 79% year on year increase. 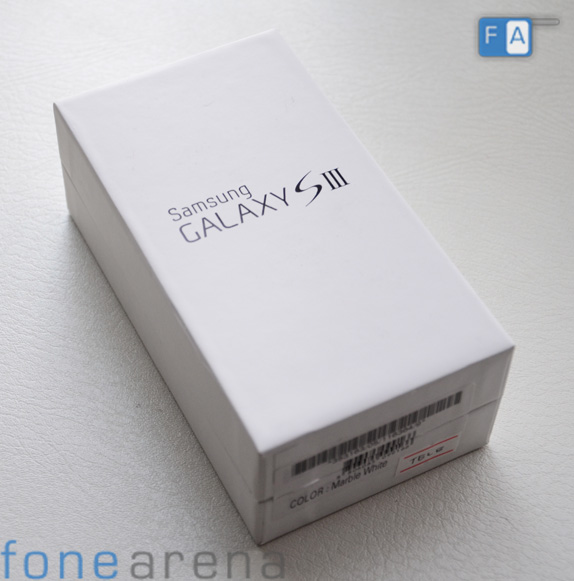 Strong demand for the Galaxy Note and Galaxy SIII are said to have played a major role. High average selling prices are a major contributor. While Samsung doesn’t really give us a breakdown of exact sales figures, it did say that mobile business unit was responsible for contributing $3.65 billion in profits to the bottom line of the electronics giant.