Google’s Chrome browser on iOS has been getting rave reviews and currently ranks as one of the top free apps on Apple’s app store. With a 4.5 rating, a lot of users have been clamoring for a way to make it the default browser on their iOS device of choice. 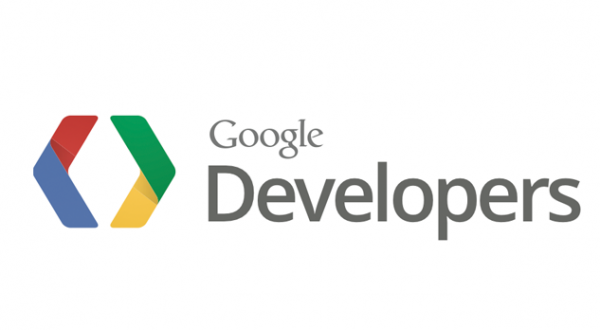 While there exist jailbreak tweaks to facilitate that, rest of the users have been left out as Apple does not allow 3rd party apps to act as replacements for default apps. Google has come up with a developer offering which will let them detect whether Chrome is installed and open the link in it. This method requires code to be included within the app itself so it might not be of much use to the end consumer. Interested readers and developers should follow through to the source link for more details.