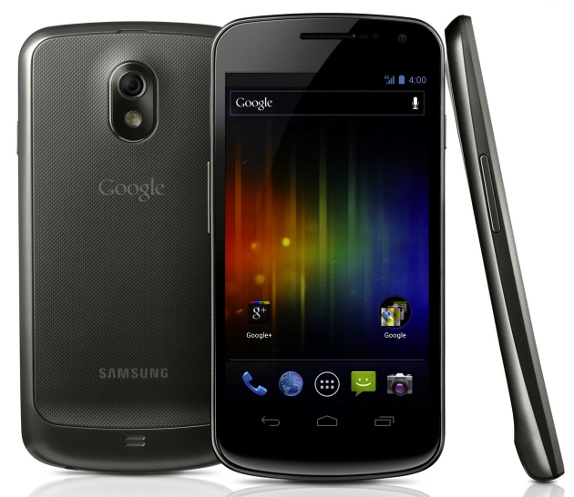 Adobe announced earlier this month that they would stop development of flash for mobile phones and tablets and concentrate on bringing new features for the Flash Player for desktop browsers. Adobe released an update for the Flash Player for Android recently that came with lots of bug fixes. They would continue to provide bug fixes in future but not add any new features.

They would continue to develop Adobe AIR for both the desktop and mobile phones that is used for creating feature rich mobile applications.

[Update: Adobe has officially confirmed they would provide minor update for the Adobe Flash Player and Adobe AIR runtimes to support the Galaxy Nexus in December. They might also bring the support for other Android 4.0 devices]