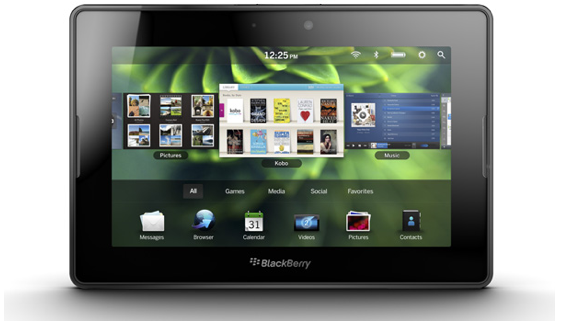 RIM said that they would continue to work on and release their own implementations, and would include Flash 11.1 for the BlackBerry PlayBook. The browser in the BlackBerry PlayBook supports both Flash and HTML5. The Flash-based apps that are created with the latest Adobe products would be delivered via AIR and BlackBerry App World and their recently announced BBX-OS would support BlackBerry cloud services and development environments for HTML5.

The PlayBook browser does a great job of supporting both HTML5 and Flash, including industry leading HD video streaming. Adobe and RIM are focused on HTML5 innovation for mobile browsing and believe it is the best solution for developers to deliver rich web experiences on RIM’s BlackBerry products and other mobile devices. RIM has the ability to continue working on and releasing its own implementations of Flash Player 11 and beyond.

They would also continue to develop BlackBerry products using HTML5 platform that would offer better gaming, entertainment, and video experiences.