The advancement of Android in Asia is strikingly impressive. So when Samsung and Google decided to shift the Galaxy Nexus event to Hong Kong, it probably had to do something with the latest report from ABI analysis that reveals a tremendous 52% of the smartphones in Asia are running Android; as opposed to the 43% of the smartphone merchandize in the US. 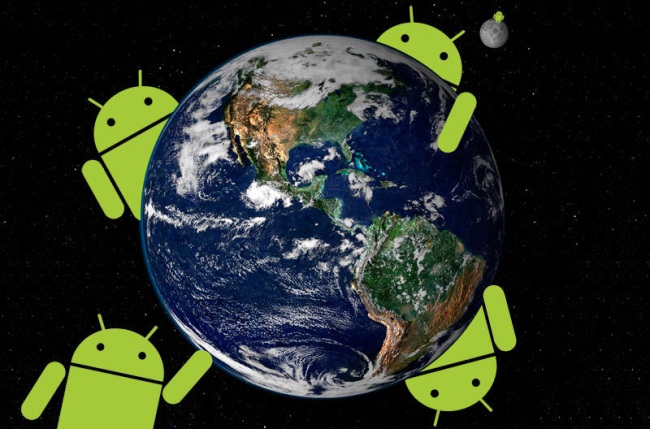 The operating system of Android in Asia has gained 36% market share in the course of just one year. Now evaluating that most of Asia is still a developing business, only 27% cellular phones that are sold are smartphones, whereas the number dramatically doubles up in the US as 40%.

Also, the two biggest makers of Android phones, Samsung – based in South Korea and HTC – based in Taiwan, confirming that the Android market is huge in China. It is public knowledge that most of it is open-source nature; it allows small businesses and manufactures to produce Android devices without having to pay a license fee.

Now if Android keeps up its rampant progress, in the coming years Asia will become a highly integral and even central part of the smartphone industry, and the tech world; as analysts presently estimate the smartphone market share to double in the sub sequential five years. Android is also accomplishing great strides in tablet devices and other products. It will be a brutal feud as companies such as Pantech, Samsung and HTC keep striving to produce phone models for every price range, nonetheless, it would benefit the consumers.