The Web OS running HP Pre 3 was announced to come to come with a fast but single core 1.4 Ghz processor. Looks like HP had a change of heart after the slew of high profile Dual Core enabled handsets. It seems that the Pre 3 will now be coming with a Dual Core 1.2Ghz Qualcomm chipset. The chipset in mention is the Qualcomm Snapdragon dual-CPU APQ8060 1.2GHz which also powers the WebOS based HP TouchPad Tablet. 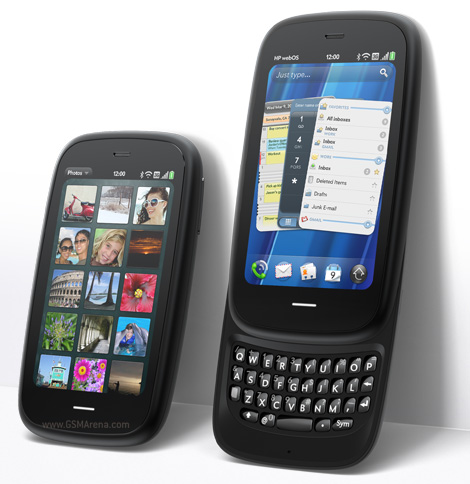 Using the same processor as the tablet would definitely give a performance boost to handset which has a lower resolution screen than the TouchPad. We’d still be cautious till there is official word regarding the upgrade as it just might be a typo by an over enthusiastic employee ! What do you think ? Would you be interested in the Pre 3 ?