In the latest news about the legal actions between Apple and Samsung, Apple has filed a preliminary injunction last Friday saying that these four devices seem to be using Apple’s patented technology without any authority. 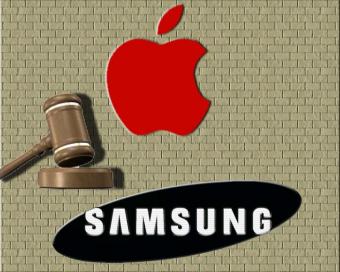 Apple’s statement in the injunction: “The message that Samsung conveys to the consumers with its imitative smartphone design is simple: ’It’s like an iPhone’. Samsung Galaxy 10.1 tablet sends a similar message: ‘it’s just like an iPad’”