Feeling smug having bought that latest top of the line , dual core chipset phone ? Well it is soon going to pushed away from the front of  the pack by Nvidia’s Kal-El mobile chipset. The Quad Core chipset integrates 12 graphic cores with four processing cores to give unparalleled performance. 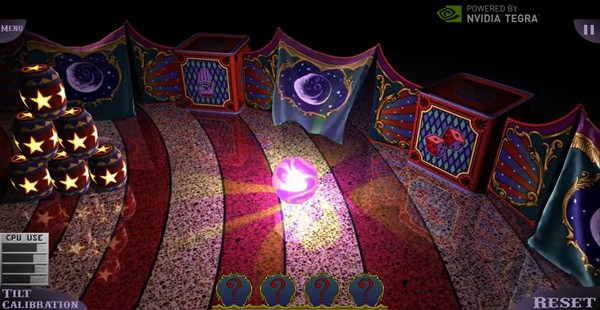 Revealed on Youtube is a Tech Demo called Glowball for the chipset which shows off its capabilities in handling dynamic lighting and rendering cloth textures. The demo is running on 1280×800 resolution screen and Honeycomb OS. The Glowball demo will be available as an application once the chip makes its way into production hardware around August.