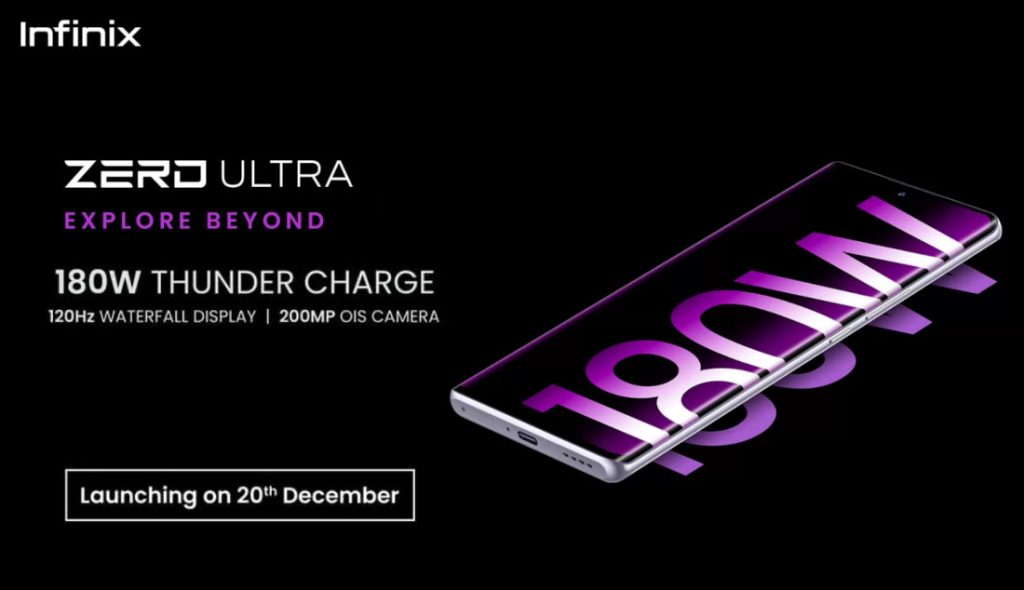 After the HOT 20 series, Infinix has confirmed the launch of Infinix ZERO ULTRA smartphone in India on December 20th. The company claims that it will be the first phone in India to feature 180W fast charge that can charge up to 100% in just 12 minutes. 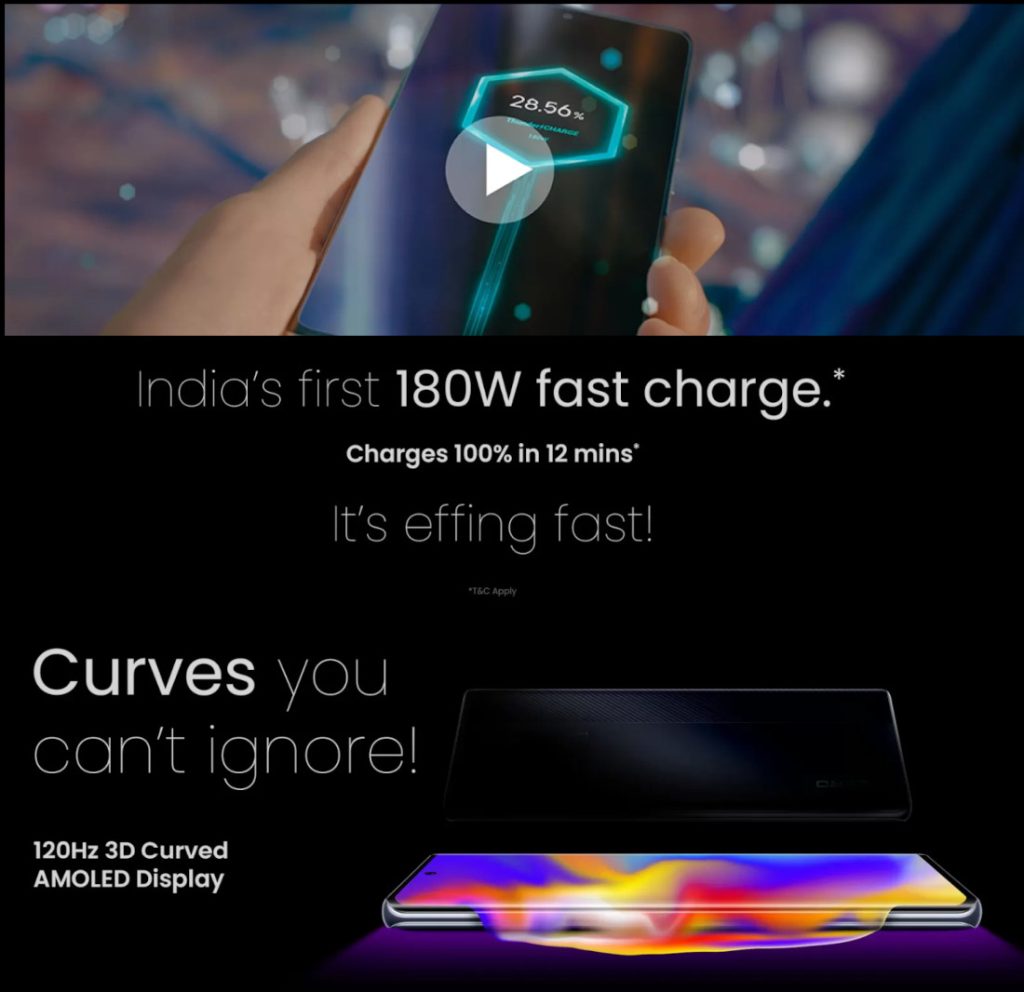 It has also teased 120Hz 3D curved AMOLED waterfall display for the phone. The teaser also reveals 200MP camera with OIS. The phone was introduced back in October, so we can expect Dimensity 920 SoC, 8GB of RAM and Ultra 8C dual-cell, 4500mAh battery.

The company already revealed that the charger uses GaN tech, which brings small size and high conversion of 99%.  There are Coslight Silver and Genesis Noir colours, and the teaser already shows the silver colour for India.

Similar to other models, the Infinix ZERO ULTRA will be sold on Flipkart, after the launch on December 20th. It is also expected to launch the Zero 20 alongside.