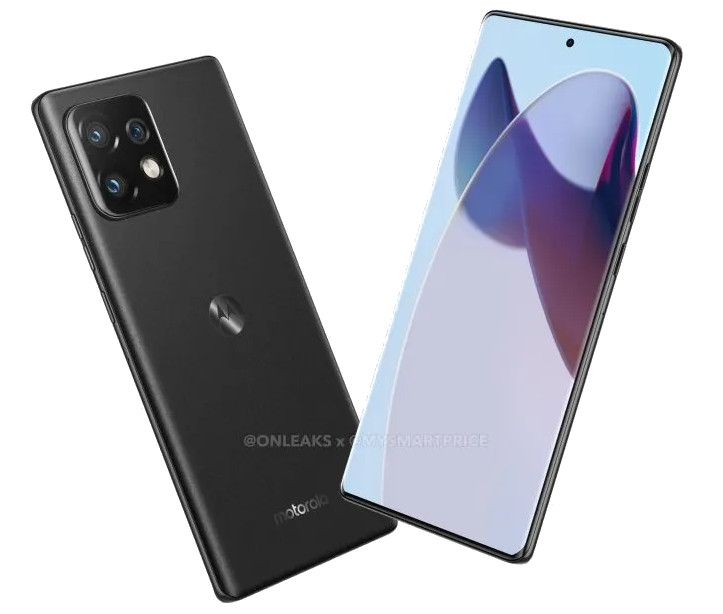 motorola already confirmed that the moto X40 series will be powered by Snapdragon 8 Gen 2 SoC, and the specifications have also surfaced in TENAA listing. Now the renders of the moto X40 Pro has surfaced, thanks to @OnLeaks. 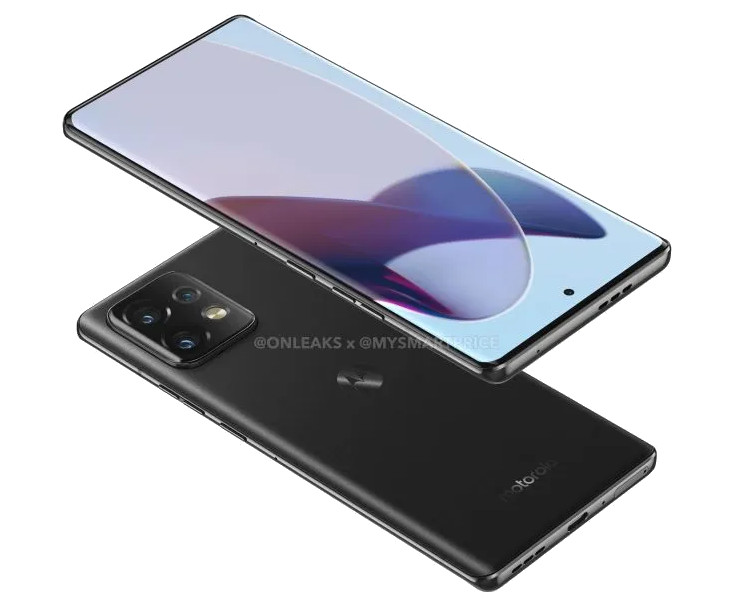 Based on earlier rumours, the phone will feature a 6.67-inch FHD+ 165Hz OLED display, 50MP rear camera, along with a 50MP ultrawide and a 12MP telephoto and a 60MP front camera. It should run Android 13 with MYUI.

The moto X40 series is expected to be introduced sometime this December.