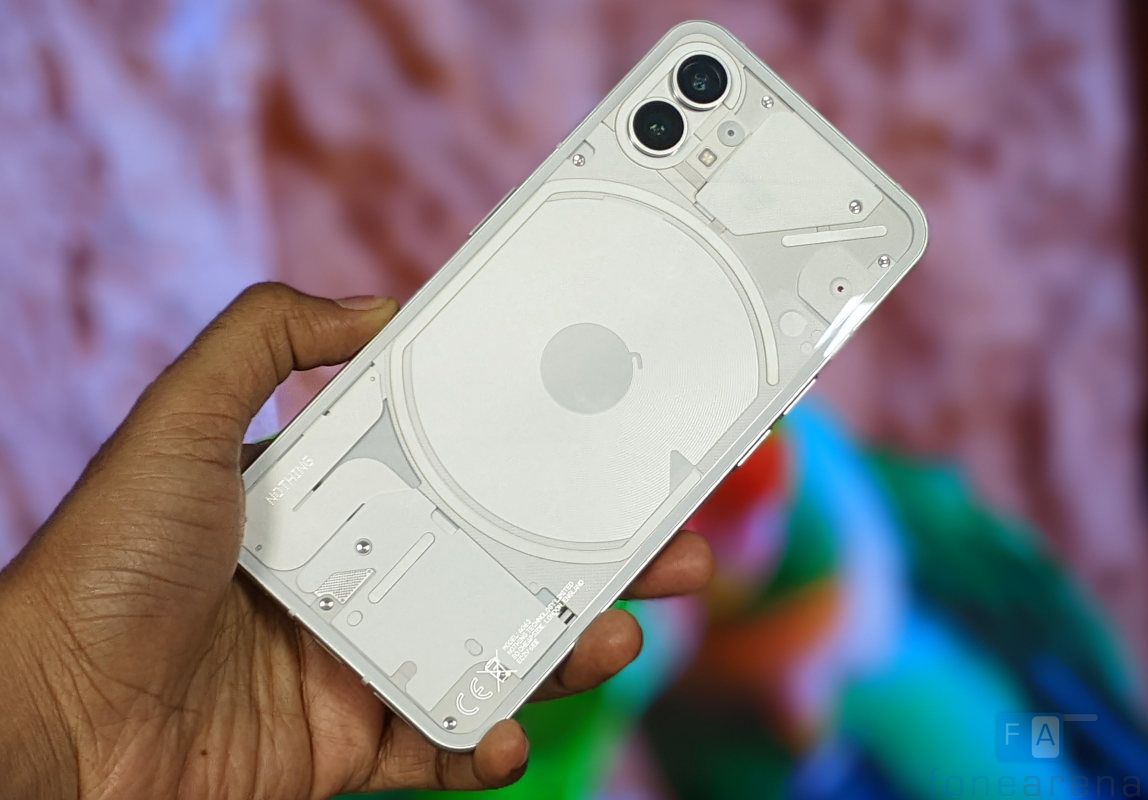 The firm’s first smartphone, the Phone 1, was released a few weeks back, and it had a promising opening. The price of the Nothing Phone (1) was raised last week in India. When will the Phone 1 receive Android 13? That is a question that has recently been posed to the company, and Nothing has responded by submitting a response to Android Authority clarifying its plans for the Android 13 release of the Nothing Phone 1.

A product is more than just its specs, features, and version numbers

While we are working around the clock, we won’t rush on updates at the expense of user experience. This also applies to Nothing OS based on Android 13 where we aim to ship a beta version by the end of the year, with a full release in early 2023.

Carl Pei, the company’s founder, responded to a Twitter user who posed this same query. According to Pei, a product is more than just its specifications, features, and version numbers. But Nothing later said in a statement that the update would come out in “the first half of 2023.”

Anyone else’s cryptic response would come off as marketing language for “We don’t have an Android 13 update coming.” But given that the firm promised three years of OS updates for the Phone 1, users are positive that nothing is working on an Android 13 update.

It would be beneficial to receive some kind of response, even if it was only a vague release date for the upgrade. Users who put their money where their mouth is and purchase Nothing’s first phone will find this response to be disappointing as well. The company keeps pushing out updates with camera improvements, adding features and bug fixes.

In a statement to Android Authority, regarding the Android 13 update, Nothing said:

We are always working hard to improve the Phone 1 user experience. To ensure this, operating system updates will be made available for regular download. In regards to Android 13, this will be launching for Phone 1 users in the first half of 2023. Before releasing, we want to fine tune the software upgrade with Nothing’s hardware. We will be sure to keep you updated with further information.