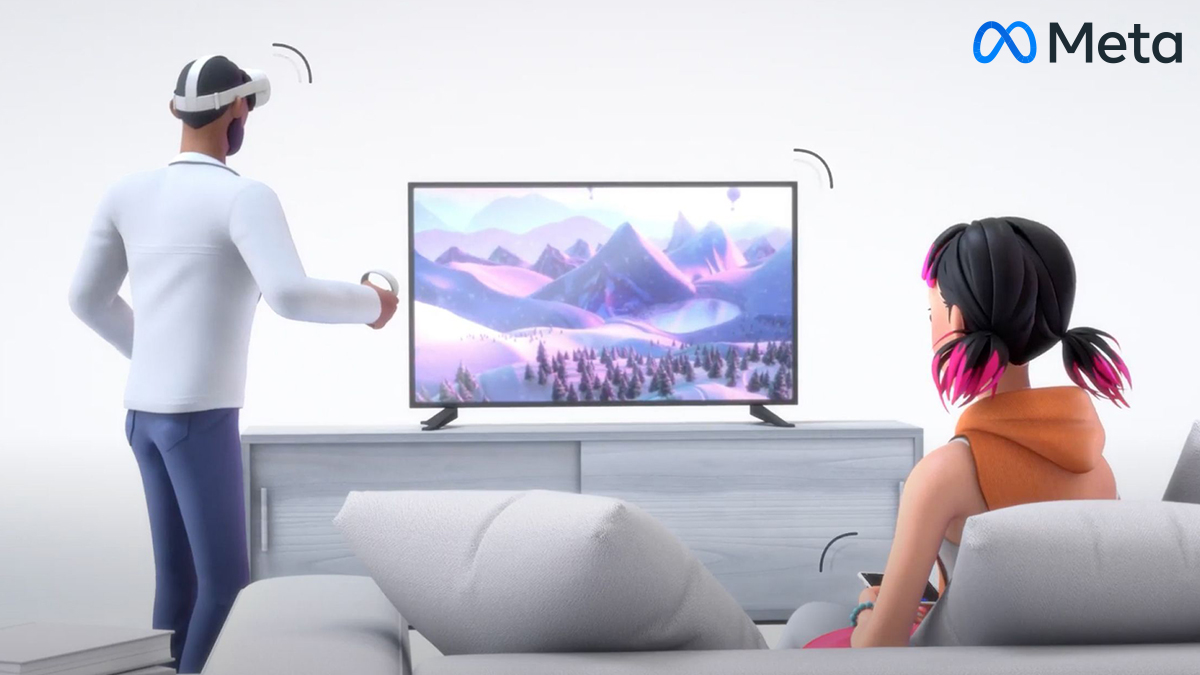 For several years, Meta has already been working on Messenger’s End-To-End Encryption (E2EE) features, and it’s now piloting E2EE communications with its own Quest VR headsets. In addition, Meta is trialing additional encryption support for one-on-one conversations as well as calls in VR, and several other notable features such as App unlock, Secure payments, More keyboards, Audio accessibility, and more in the v40 software upgrade as per the company.

New features in the latest update: 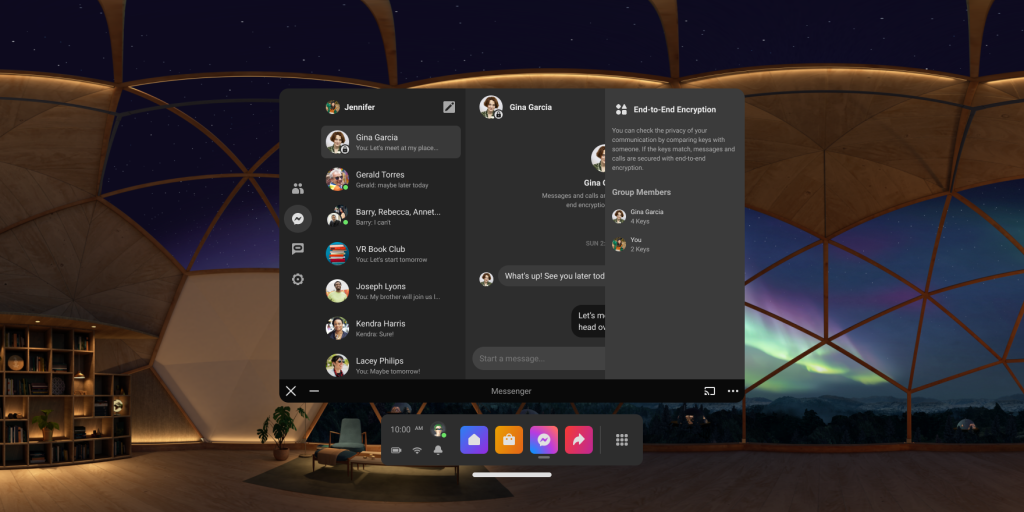 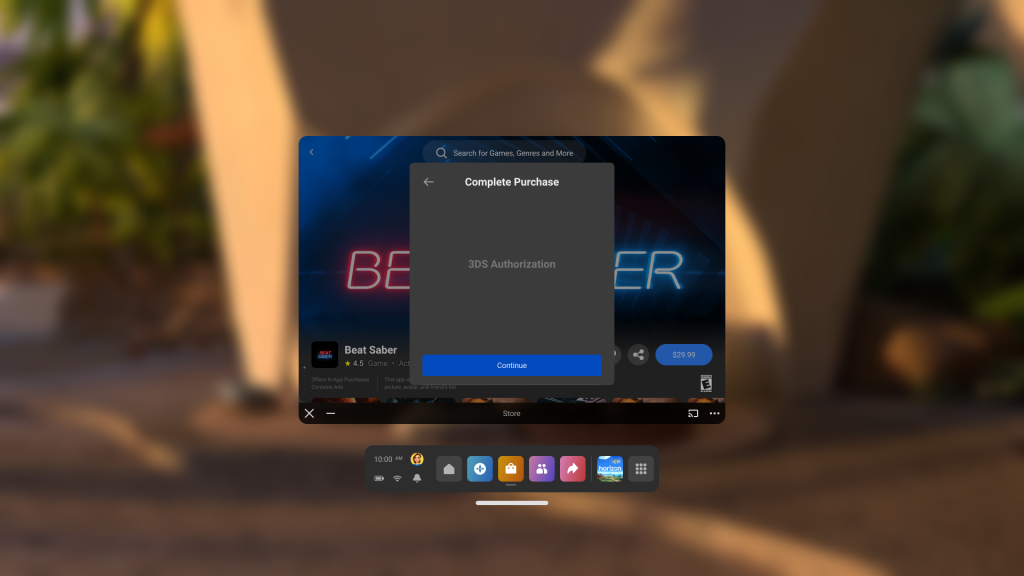 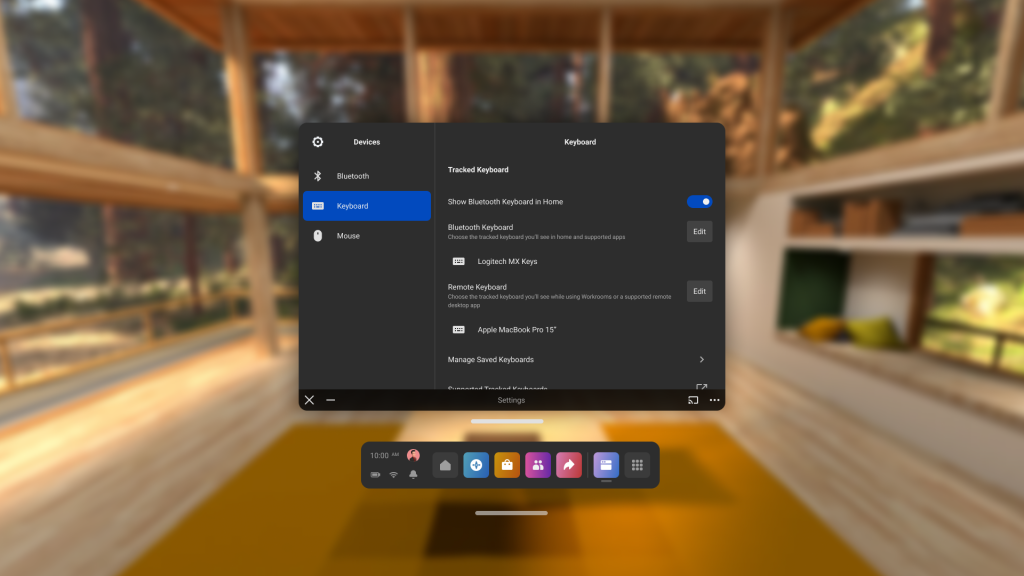 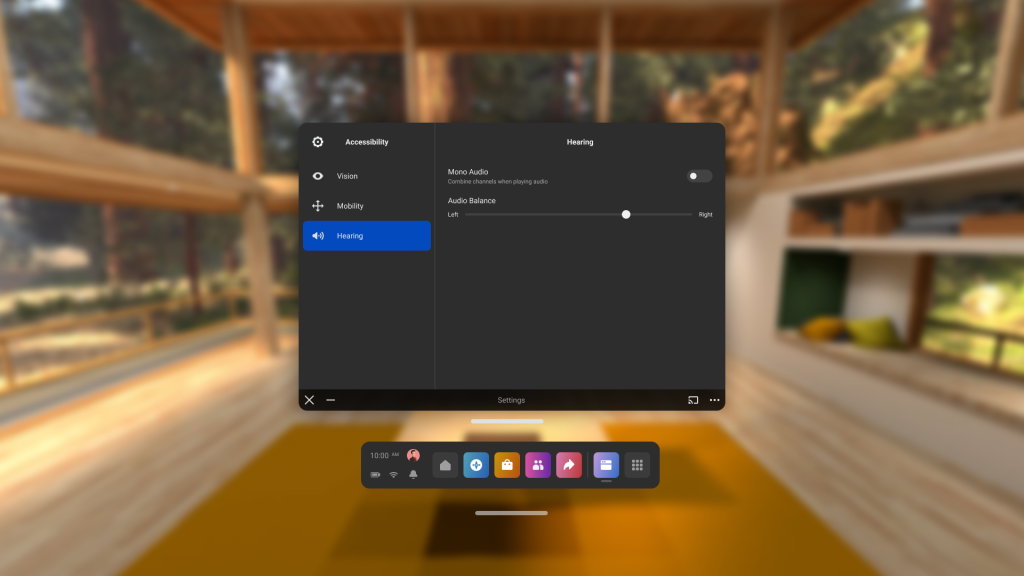 Everyone loves a milestone, and it’s hard to beat the ones with a nice round zero at the end. That’s right, Meta Quest is turning v40!

Security and privacy are major themes in v40, with the ability to lock specific apps behind your unlock pattern, plus support for 3D Secure payments in-headset and optional end-to-end encrypted Messenger calling. We’re also expanding keyboard tracking with a few new models, and adding a pair of audio-centric accessibility features to the Settings menu.