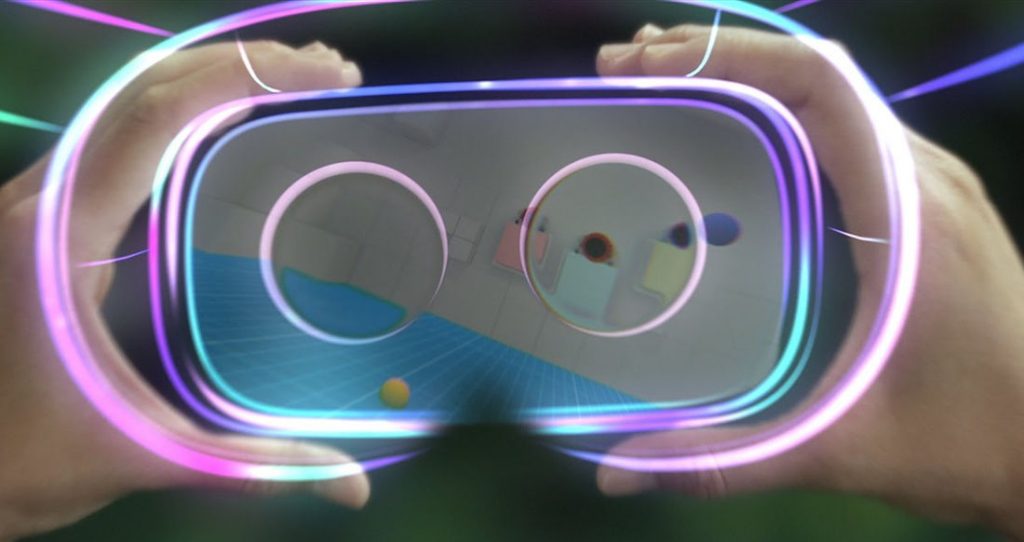 Google is reportedly working on its pair of AR headsets to compete against the likes of Apple and Meta.

According to the report from The Verge, Google has started ramping up work on an AR headset, internally codenamed as Project Iris. Google is planning to ship the device by 2024, however, the date is not set, adds the report.

Similar to Apple’s mixed reality headsets, Project Iris would be wireless and use external cameras to send an augmented image of the real world to you.

The sources say that the current prototypes of the device, which are being developed at a facility in the San Francisco Bay Area, look like a pair of ski goggles.

As per the report, the hardware will be powered by a custom Google processor like Pixel phones. It’s worth mentioning here that Project Iris is a kept secret inside Google, away in a building that requires special keycard access and non-disclosure agreements, adds the report.

Moreover, around 300 people are working on the project at Google, including some members of the Pixel team. The project is led by Google’s VP of Labs, Clay Bavor, who has been heavily involved in several past AR/VR/XR projects over the years.

Last year, Google also unveiled another project – dubbed Project Starline. According to Google, Project Starline is a high-resolution video call and telepresence booth that uses 3D sensors and 3D display technology to create the illusion that the person you are speaking with is sitting directly in front of you in physical space.

The company is planning to launch Starline sometime in 2024.