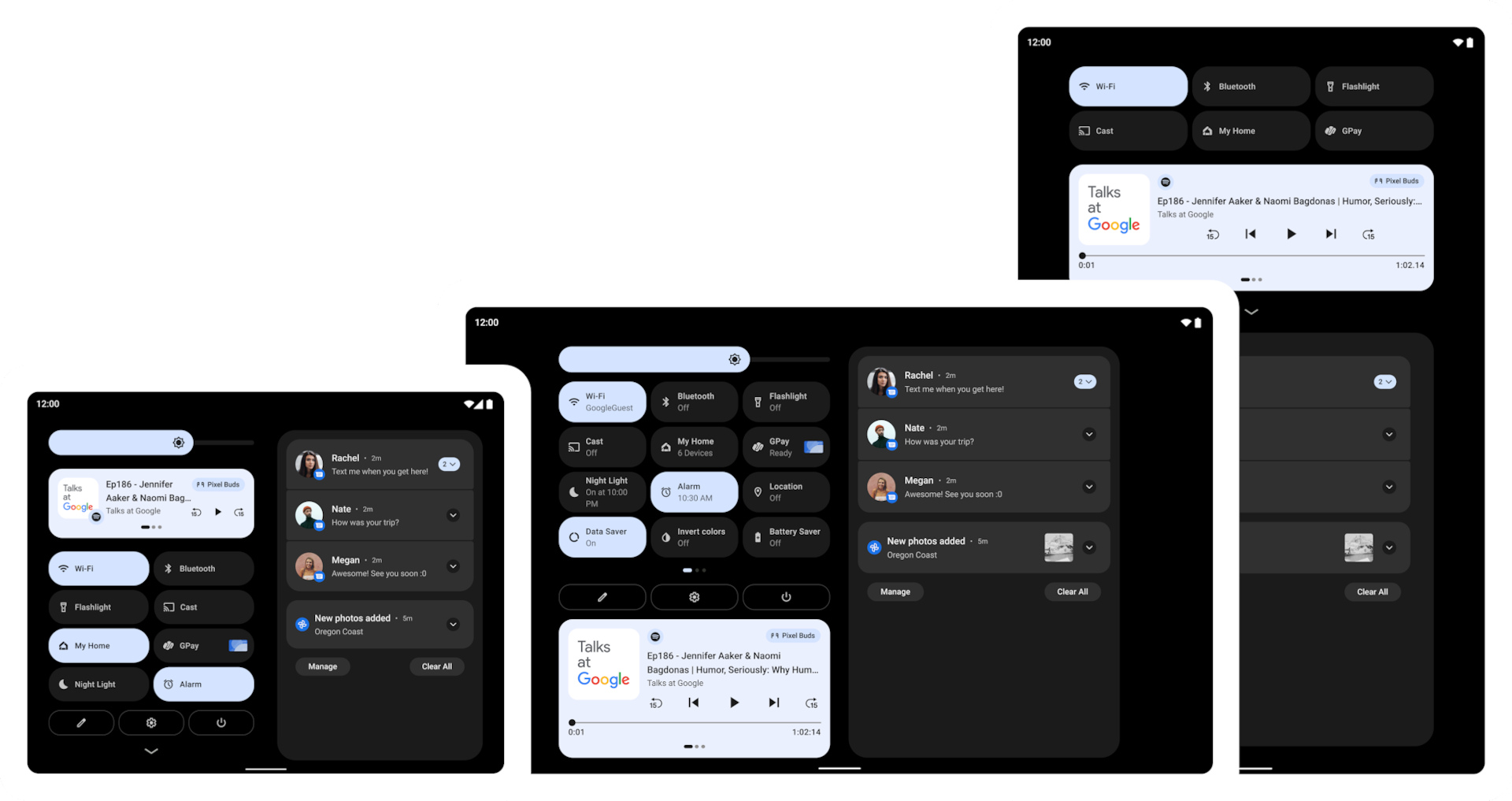 Historically, using Android on tablet has felt like an incomplete experience. The operating system was never really designed to work great on large-screen devices. However, that may finally change as Google has unveiled Android 12L, which is a feature drop for Android 12 that is purpose-built for large-screen devices. 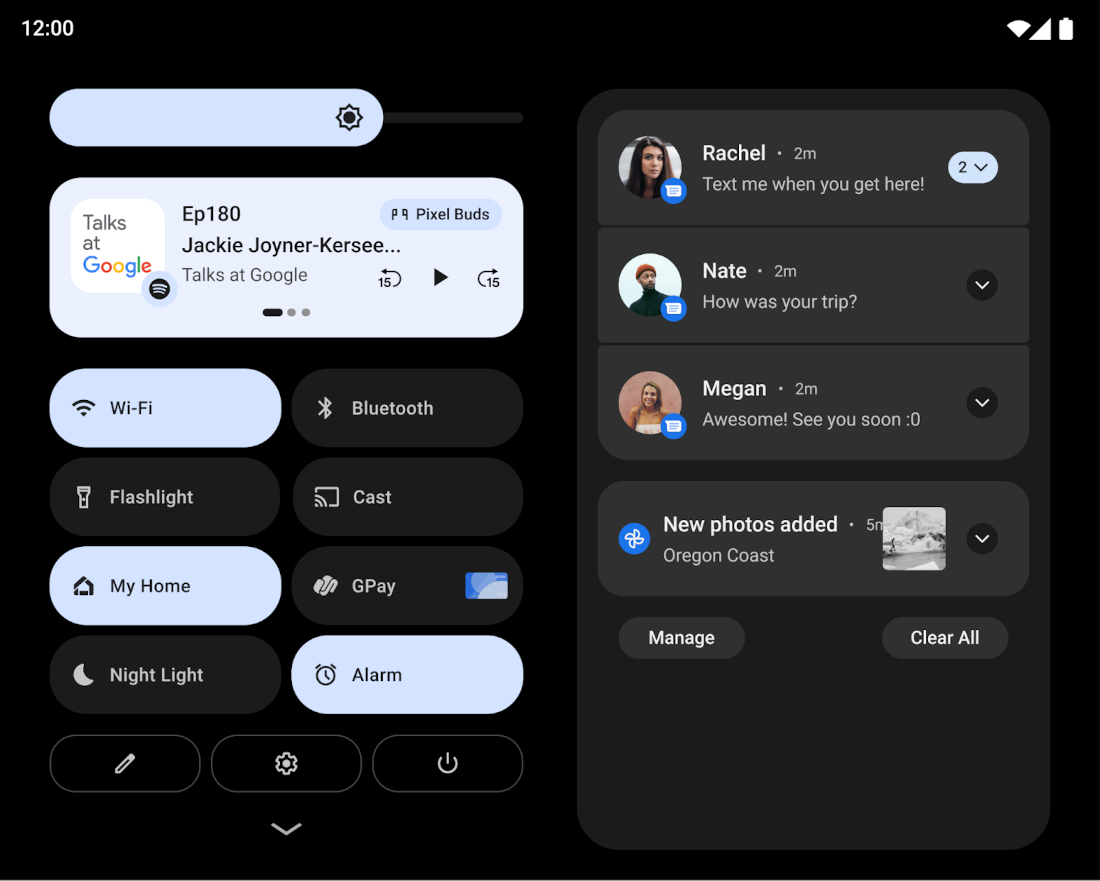 Android 12L contains a number of changes designed to take advantage of the increased screen real-estate on larger-screen devices. This includes UI changes across notifications, quick settings, lockscreen, overview, home screen, and more. For example, the notification shade, lockscreen, and other system surfaces can use a new two-column layout.

Multitasking on Android 12L will be a better experience too. There is a new taskbar in the bottom that will make it easier to switch between apps. Split-screen view will be more intuitive with a simple drag and drop gesture from the taskbar. Android 12L will also automatically force all apps to enter split screen mode, regardless of whether the apps are resizable.

12L Android Emulator is now available for developers to test their apps, and can be accessed here. The developer preview of 12L will be rolling soon to the Lenovo P12 Pro, and later to other devices. Google expects Android 12L to fully roll out to tablets, foldables and other large screen devices early next year.