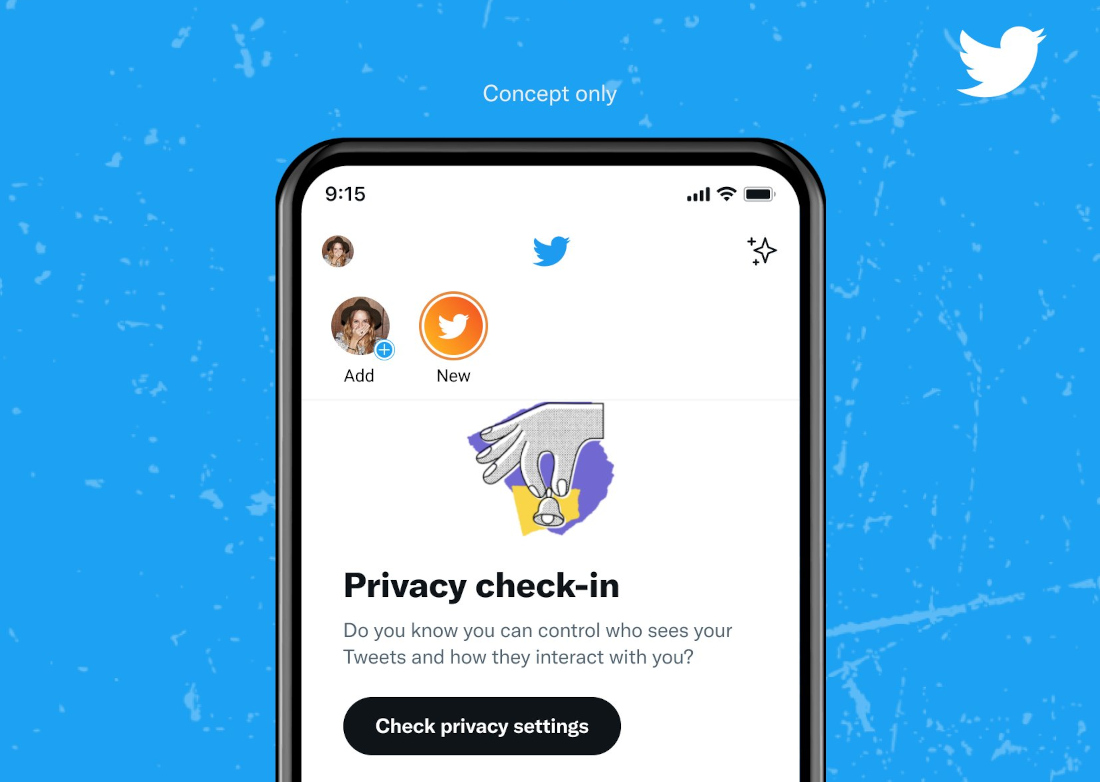 User privacy is a very important part of online social media platforms. Twitter is reportedly looking to improve their user privacy settings with a few features, such as the ability to toggle the discoverability of their accounts, check their account’s privacy setting with a one-stop “Privacy check-up”, and more. 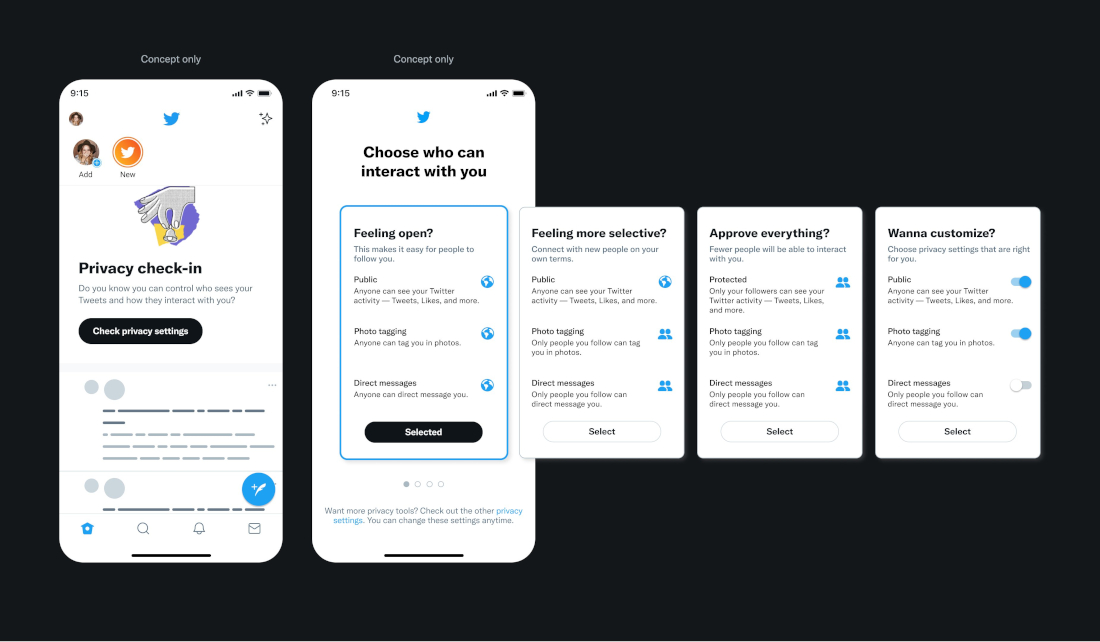 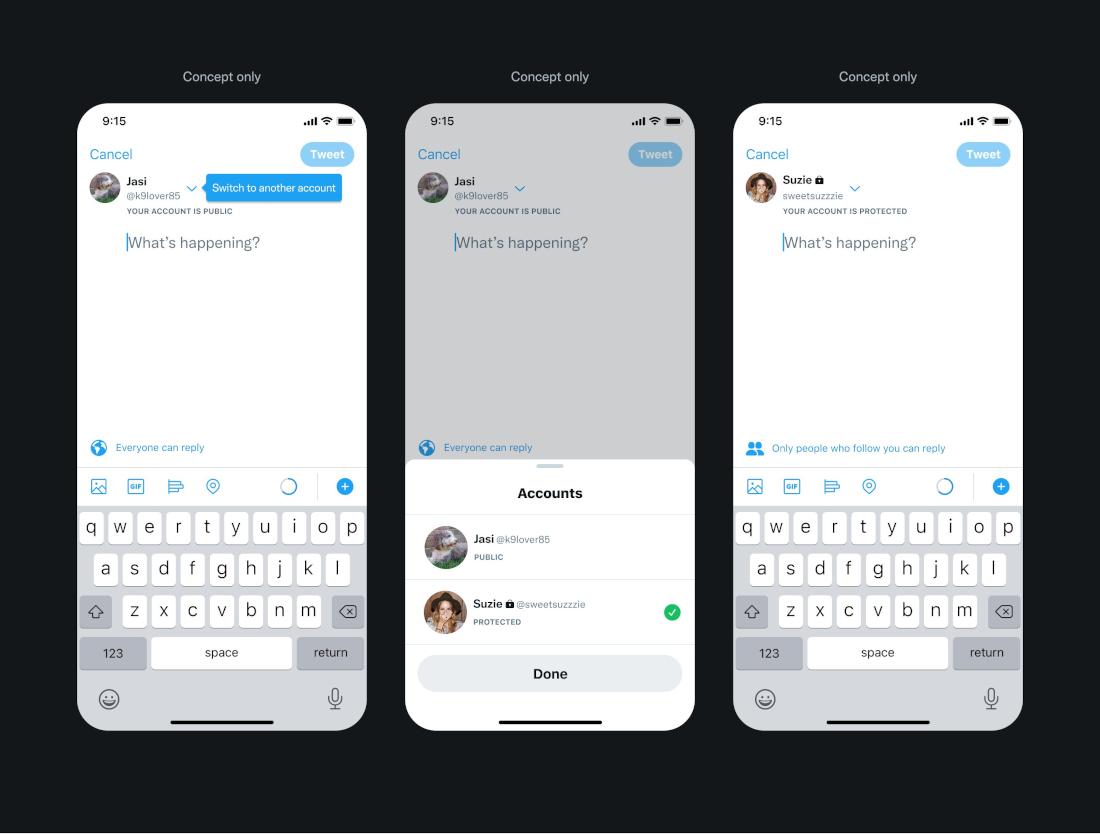 The compose screen for new tweets and replies may get an update where it will clearly show from which account is the user tweeting from. This is useful for users who are signed into multiple accounts. 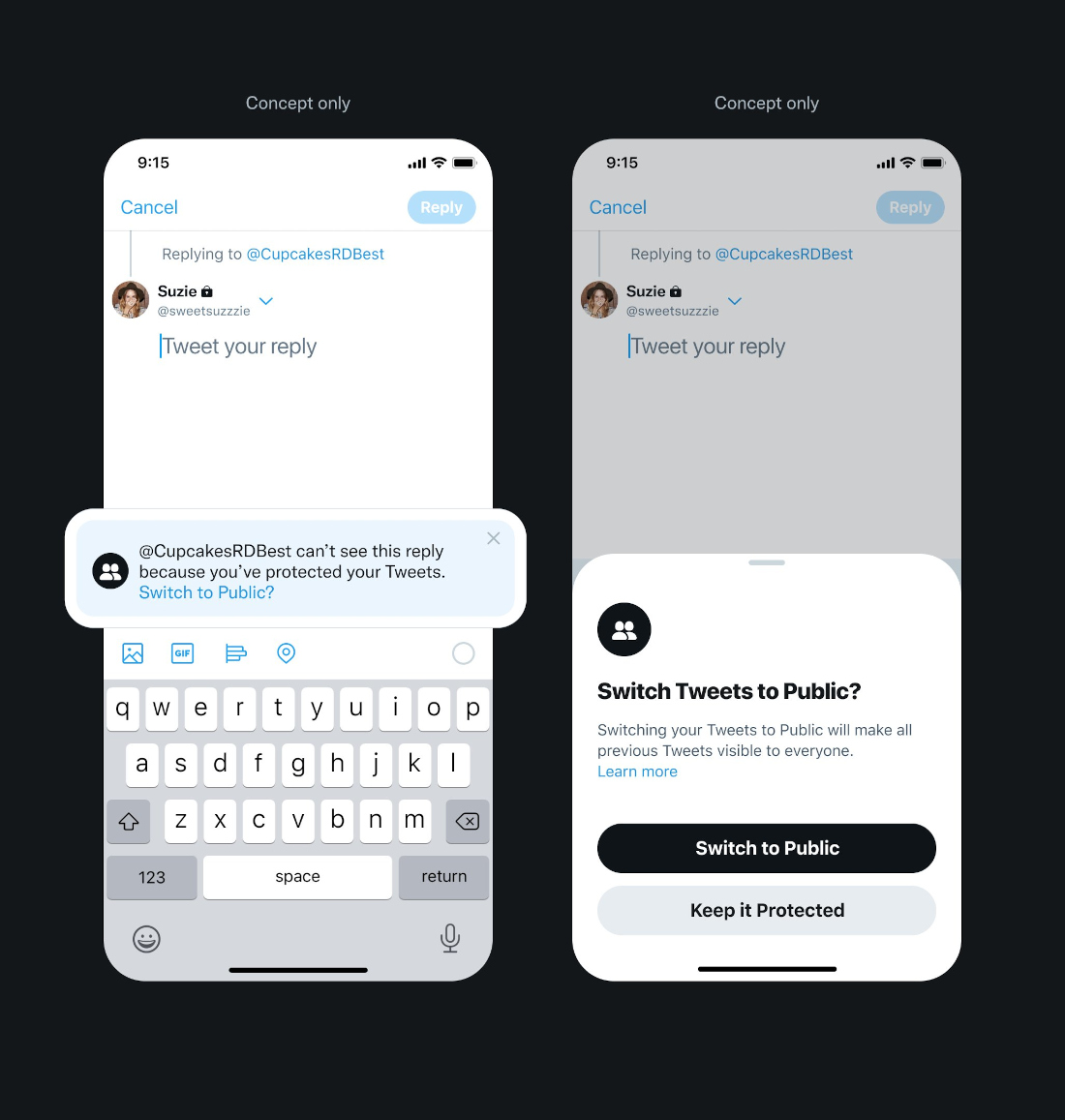 The last privacy feature that Twitter is exploring is user account discoverability. There are scenarios when a user gets targeted and harassed  by a group, and to deal with this, users would set their account to private or delete it altogether. 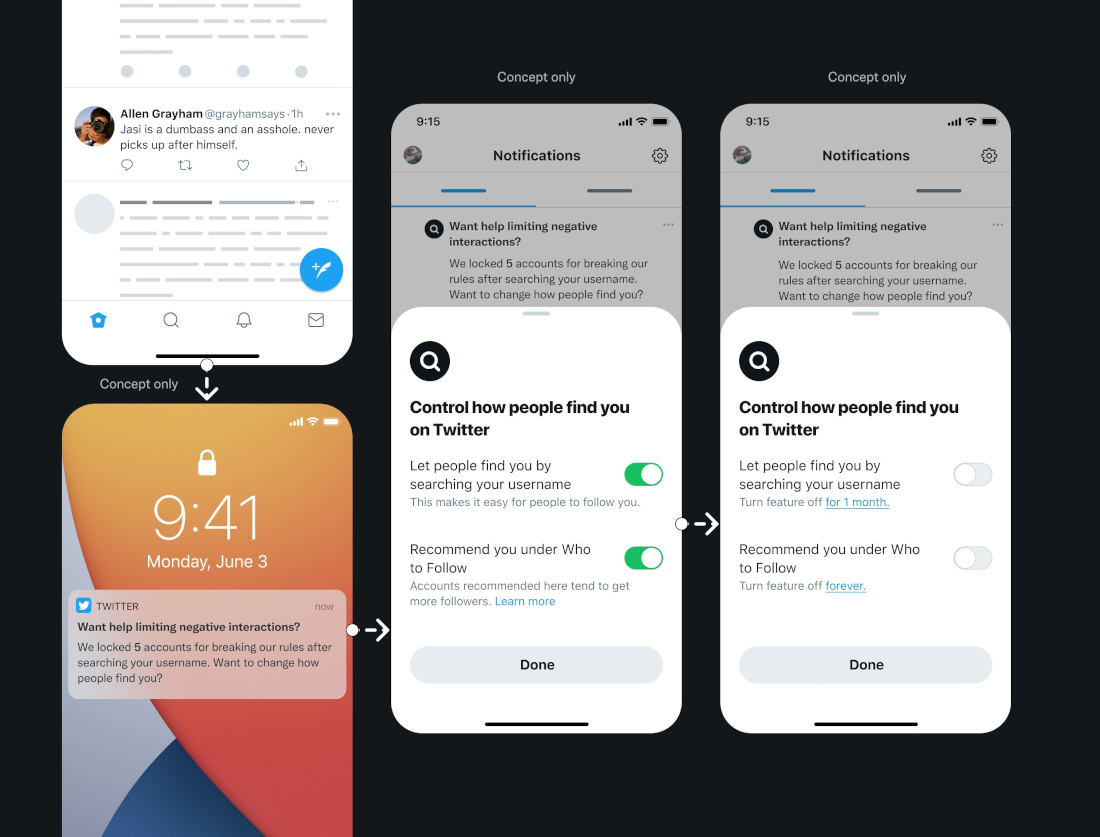 Instead, when a user starts receiving negative attention, Twitter is looking to notify them via a push notification, and offer certain options to control it. These options include the ability to hide the account from search, and another option will stop Twitter from recommending the account in the “Who To Follow” feature. Twitter will also allow users to set time limits for these features.

All these features are only concepts that Twitter is exploring at the moment. With feedback collected from their users, Twitter will hopefully build these features, test them, and roll them out.