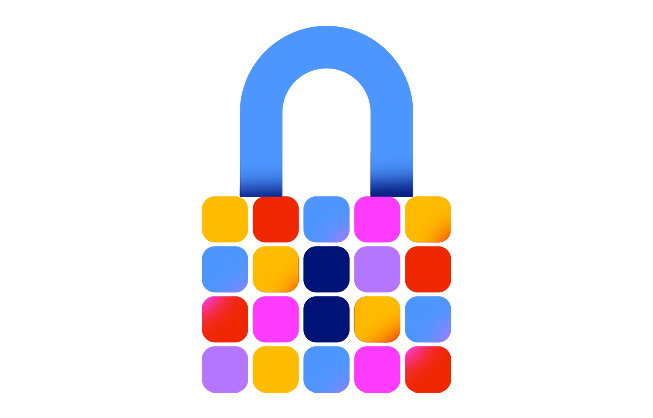 Apple often talks about their App Store being a highly secure platform for mobile applications for their customers. In a recent blog post, the company claims to have prevented nearly $1.5 billion in potentially fraudulent transactions in 2020, protecting customers from theft of their money, information, and time. 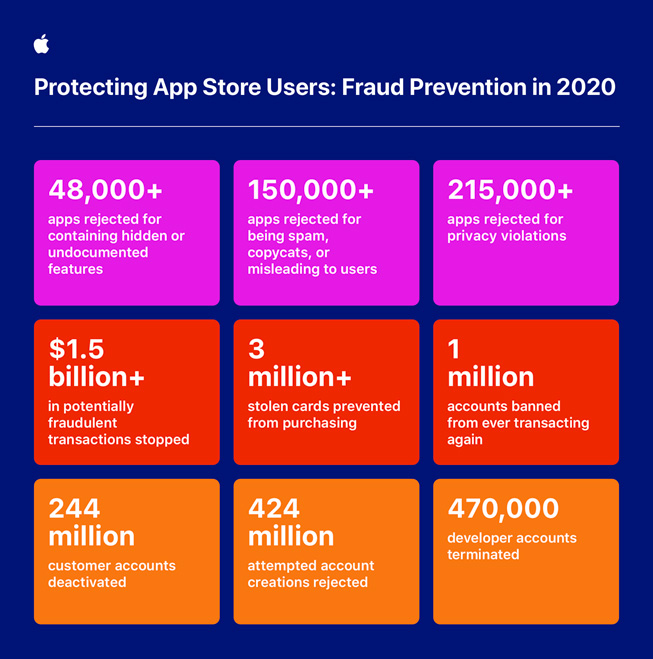 Some of the key protections that Apple made possible via the App Store were:

In related news, the timing of this blog post is interesting as the Apple vs. Epic Games lawsuit is undergoing trial at the moment. Security for the App Store is a major reason that Apple uses to justify taking their 30% cut from developers, and Epic Games is contesting that in court.