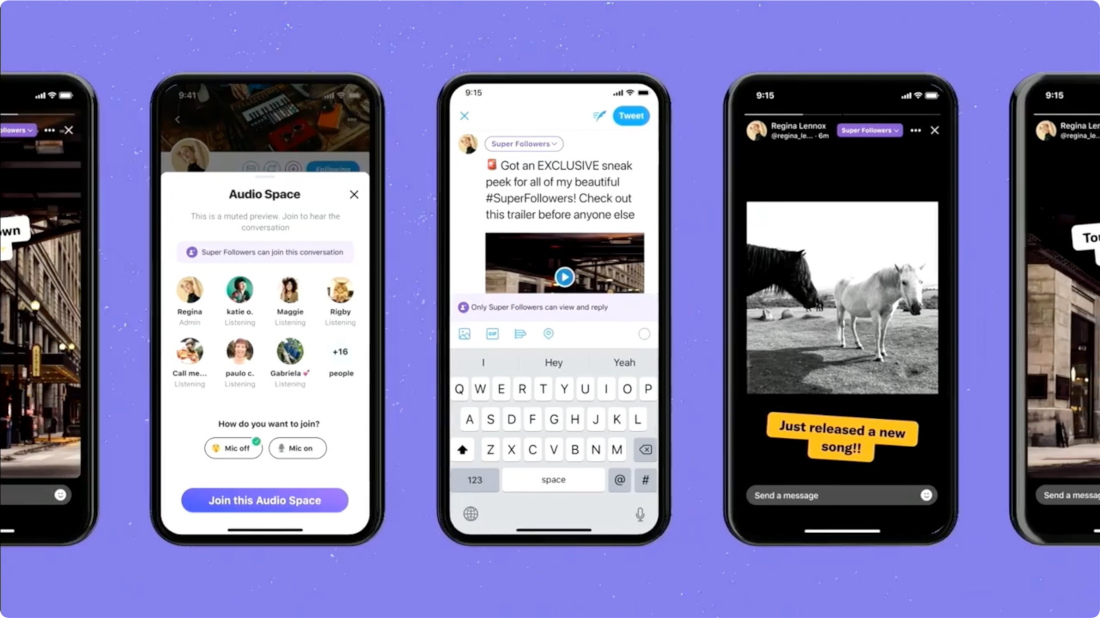 Lately, Twitter has been testing a variety of features internally that are designed to enable alternate revenue streams for the company. One of the many ways that the social media giant is trying is through a feature called “Super Follow”, with which users can get extra benefits from accounts they follow.

The feature was spotted by popular software reverse engineer, Jane Manchun Wong, who posted a screenshot of what the “Super Follow” button would look like. The button can come either as a small circular button or as a big pill shaped button with the text “Super Follow” inside.

It is unclear as to what are the exact benefits you get from Super Following an account. One perk is the ability to share exclusive content on Twitter Fleets that can only be viewed and commented on by accounts who “Super follow” them.

Twitter also is testing a few other changes such as a direct “tipping button”, adopting a more monochromatic colour scheme for the UI and a new font called “Chirp”.