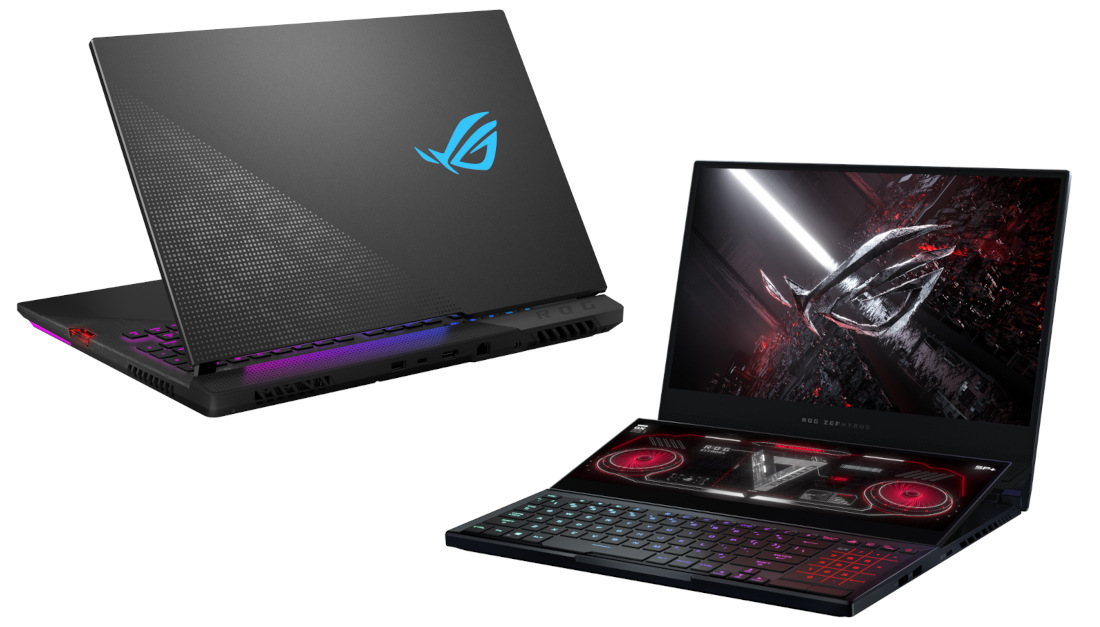 With the launch of AMD’s new 5000 series mobile GPUs and NVIDIA’s new RTX 30-series mobile GPUs, ASUS has announced 3 new laptops powered by them. These include the ROG Zephyrus Duo 15 SE, the ROG Strix SCAR 17 and the ROG Flow X13, and they announced the XG Mobile which is an external GPU with NVIDIA GeForce RTX 3080 GPU inside. 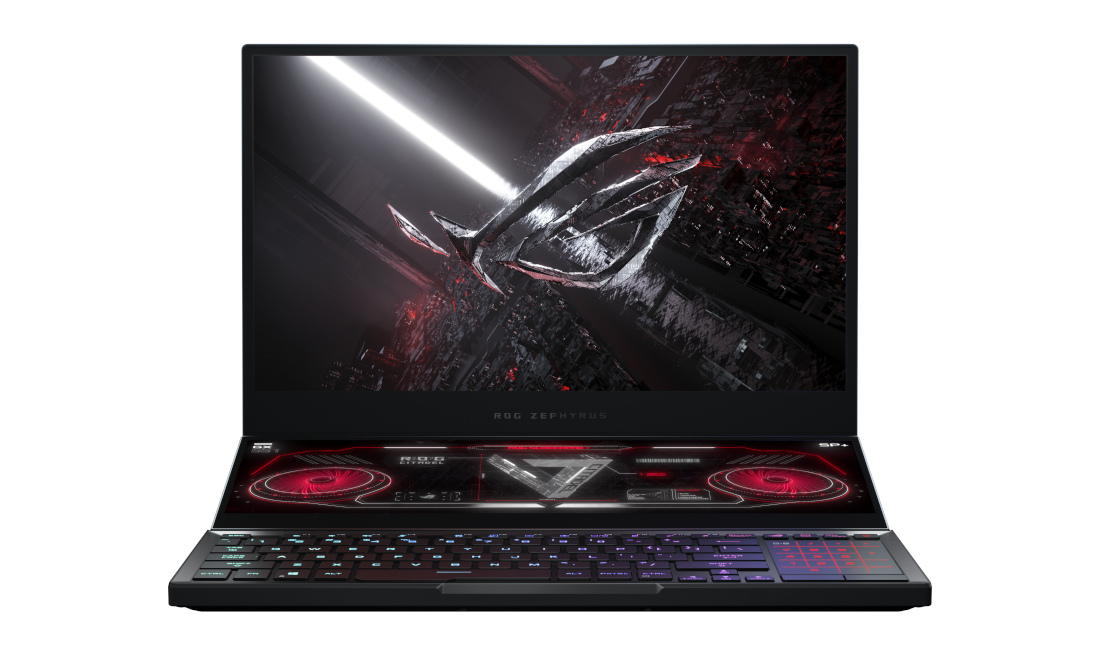 The Zephyrus Duo 15 SE is a dual-screen laptop that is powered by the AMD Ryzen 9 5900HX mobile CPU and NVIDIA GeForce RTX 3080 GPU inside. The main display can be configured with either a 120Hz 4K display with 100% Adobe RGB color gamut or a 300Hz FHD display with a 3 ms response time and 100% sRGB color gamut.

The laptop’s second display is called ROG ScreenPad Plus, which can be used to chat over instant messaging apps, or to stream or record gameplay, and underneath the second display is the upgraded Active Aerodynamic System Plus (AAS+) cooling system that is used to cool the powerful internals. 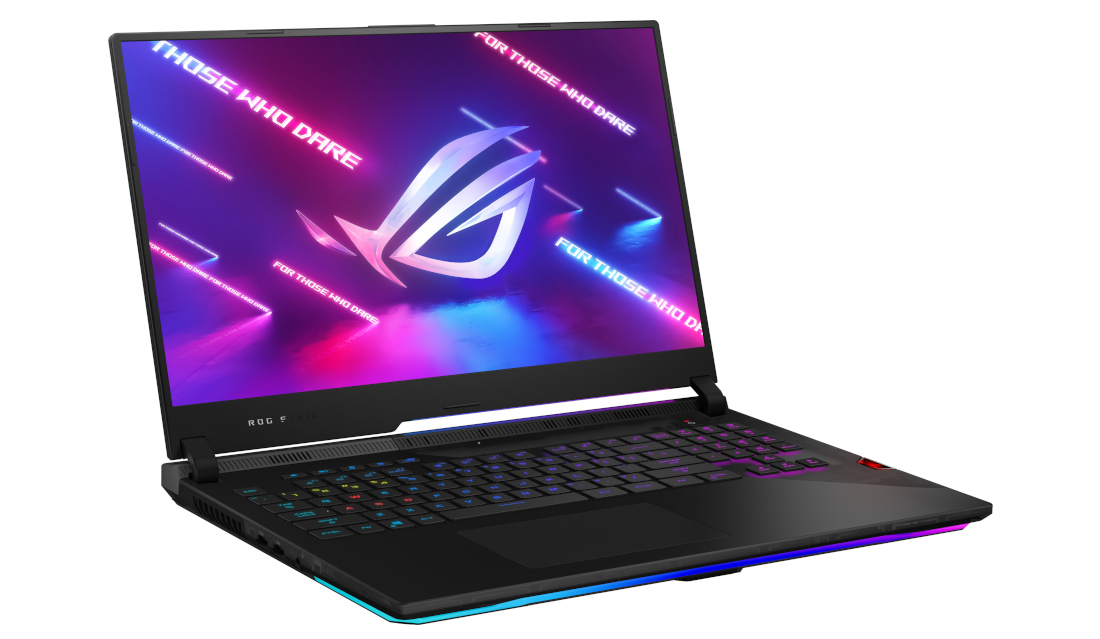 The ROG Strix SCAR 17 is another powerful laptop from ASUS that can be configured up to AMD Ryzen 9 5900HX mobile CPU and up to a GeForce RTX 3080 GPU. This laptop is one of the few in the world to feature 360 Hz FHD panel with a 3 ms response time, or users can choose a 165 Hz WQHD panel. 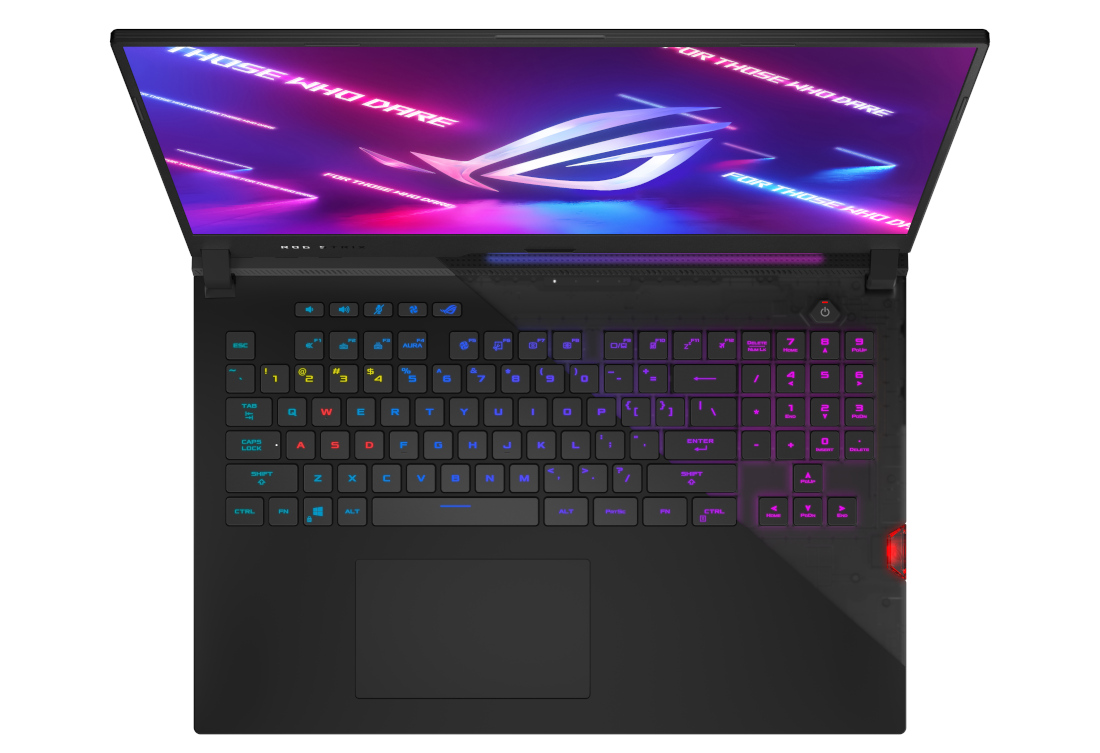 It has a 90Wh battery, which ASUS claims will give up to 12 hours of video playback and it supports fast charging via USB-C at up to 100W. The laptop has per-key RGB and a trackpad that is 85% larger than the previous generation.

And lastly, ASUS announced a very unique laptop called the ROG Flow X13. It is a ultra-portable laptop with a flip design that features up to an AMD Ryzen 9 5980HS mobile CPU and NVIDIA GeForce GTX 1650 GPU. Users can choose between a 120 Hz FHD panel or a 4K panel, and both will have an aspect ratio of 16:10. 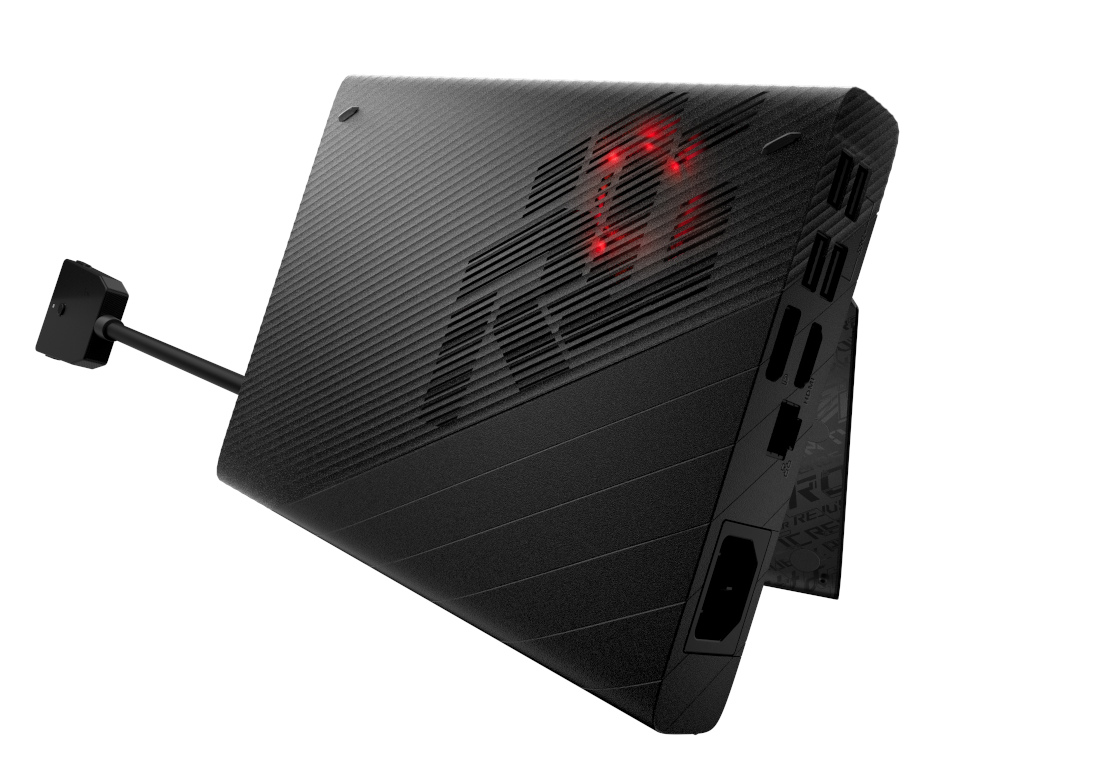 What makes the laptop unique is its support for the XG Mobile, which is an external GPU containing a NVIDIA GeForce RTX 3080. It connects via a proprietary eGPU connector, which has a bandwidth of 63 Gbps. This results in significantly higher performance when compared to a traditional Thunderbolt eGPUs. The XG Mobile also has a dedicated USB 3.2 Gen 2 link to enable extra I/O connectivity.

ASUS has not announced the pricing of these laptops nor have they revealed the date of availability.