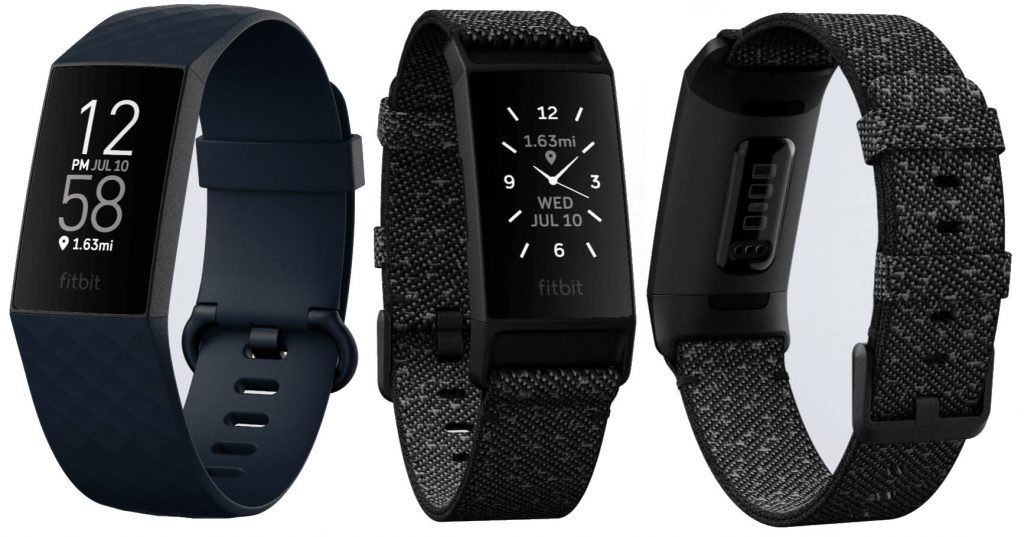 Fitbit has released a new update for its Charge 4 fitness band. The v1.96.29 software update brings a few improvements and features to the Charge 4, which include new settings for the fitness band’s built-in GPS, a Smart Wake alarm feature, new screen timing options and more.

The Fitbit Charge 4 was their first tracker with built-in GPS support. With the new update, Fitbit is adding a new feature called Dynamic GPS, where the fitness band will detect if it is near the user’s paired smartwatch or not, and dynamically choose to take GPS data from either the smartphone’s GPS sensors or from the fitness band’s GPS sensors.

The second major feature in this update is called Smart Wake alarms. With it, the Fitbit will automatically choose the best possible time to wake the user up in the morning, based on the sleep tracking and sleep stages information that it collects. It will optimise the alarm time to ensure the user wakes up feeling well-rested instead of feeling extremely drowsy.

Other changes include the ability to set screen on time and of course, regular bug fixes and improvements.

Check out the complete changelog of v1.96.29 below: