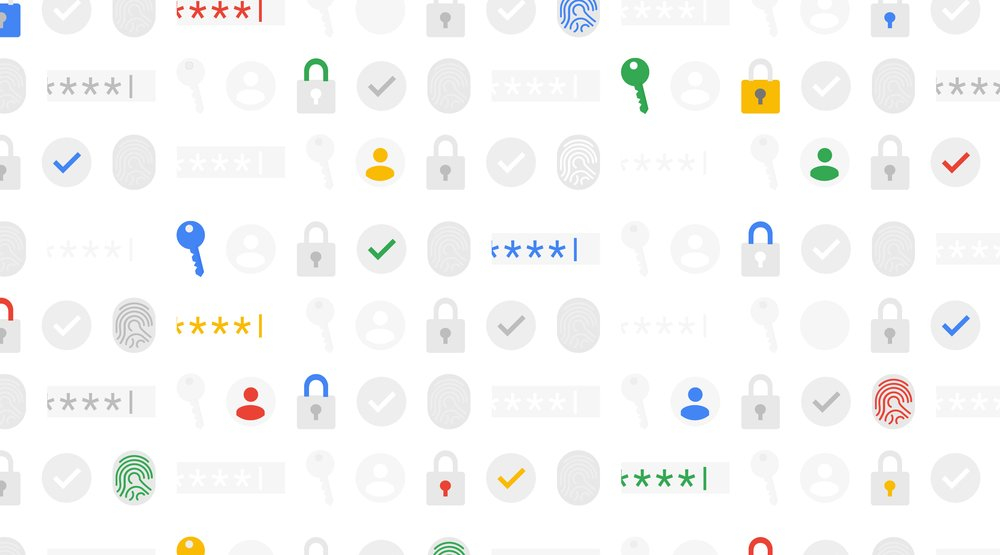 An important security feature in Google’s Advanced Protection Program is the ability to security keys for an external authentication method. Google has announced that they will natively support the W3C WebAuthn implementation for Google Accounts in iOS 13.3 and above. This improves the user experience by enabling more security keys to be used as authentication.

There are a variety of security keys available for users to protect their accounts, including Google’s own Titan Security Key. They create an extra secure authentication step, protecting a user’s account even if their password was compromised.

Along with native support for the W3C WebAuthn implementation, Google is also adding additional choices for iOS users.