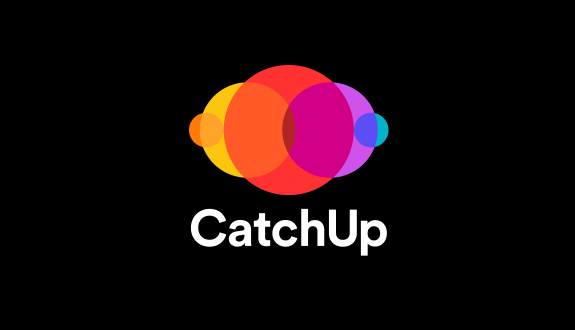 Facebook has launched yet another service that helps bring people stay in touch during this quarantine. This time, it is an audio-only calling app called Catchup, developed by Facebook’s NPE Team, that has the unique feature of showing when a user is actually available to take calls. 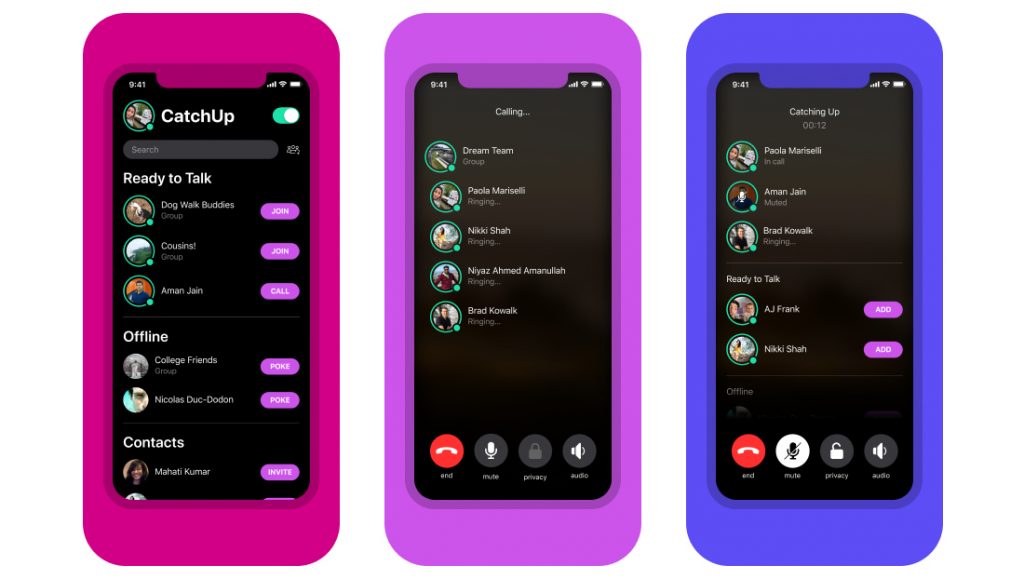 Users on Catchup can make calls 1-on-1 or group calls with up to 8 people. Creating a group is extremely simple and starting calls is one-button tap. Another feature in this app is that it uses the user’s own phone contacts instead of their Facebook contact. This means a user can call anyone, including people who do not have any Facebook account.

Talking about the app’s uniqueness, Facebook is trying to solve the issue of people hesitating to call their friends and family because they are worried about disturbing them. The app solves this by indicating who is ready and available to take calls right in the opening screen of the app.

Facebook is testing the app by launching it in the US only for a limited period of time on both iOS and Android. We can assume that once testing is over, Facebook will roll out the app globally.